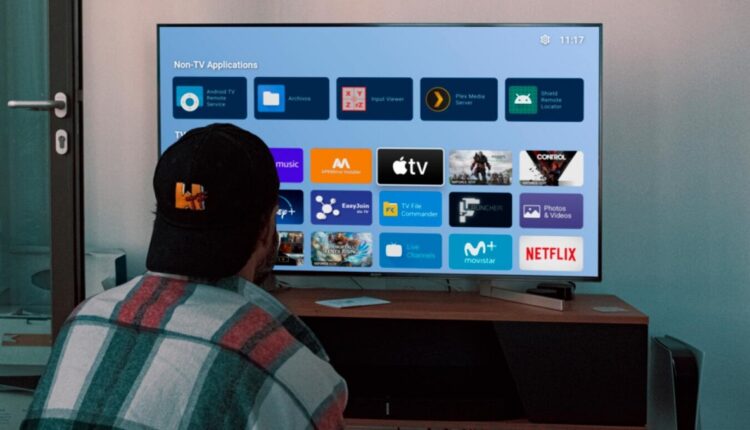 Apple has disabled the option to rent or buy content from its Apple TV streaming content service on televisions running the Google-developed Android TV operating system.

Google announced, last July, that Android TV users could access Apple’s streaming content services from the then new applications, instead of continuing to do so from the website.

However, the latest update of the Apple TV application for Android TV has ended the option to rent or buy movies directly from televisions with this operating system, as confirmed by FlatpanelsHD after analyzing reports from several Reddit users.

“How to watch” is the new Apple button

Apple platforms now in place of ‘Buy’ or ‘Rent’ include a ‘How to watch’ button, which indicates that you can “buy, rent or subscribe to Apple TV on iPhone, iPad and other streaming systems” from Apple.

According to information, this option is also no longer available in other ‘gadgets’, such as the Nvidia Shield multimedia ‘streaming’ device or Google’s Chromecast, to transfer content from mobile terminals to television screens.

This change, on the other hand, has not affected the owners of Roku TV devices, who will be able to continue buying and renting content from the application developed by Apple. Meanwhile, the option to rent or buy series or movies from Apple TV is still available in the previous version of the Android TV applications, so users who have not downloaded the latest version can continue to purchase content.

Those who have already updated the system will continue to have access to the library of previously rented or purchased movies and series.

From FlatpanelsHD they have indicated that the application update has not affected the Apple TV + subscription service, which can still be accessed from the Apple TV application.

Goldman Sachs executed a transaction on the stock exchange with Bitcoin

Economic confidence in the euro area suffers the first fall…

Since July China does not approve new video games