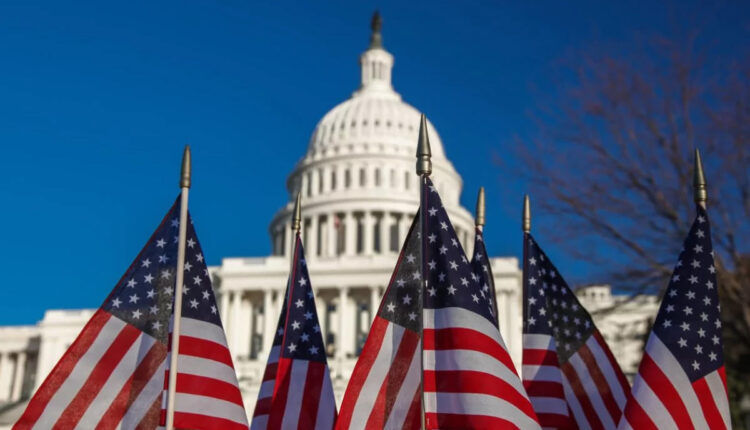 US will demystify cryptocurrencies

On November 17, the United States Joint Economic Committee will hold a meeting to discuss the role that the government will have in relation to digital assets

The United States Joint Economic Committee announced that it will hold a hearing where it is intended to discuss the role that the government will have on cryptocurrencies.

This group, which includes Republicans and Democrats from the House of Representatives and the US Senate, will hold this meeting on November 17 under the guidance of Don Beyer.

Among the industry experts who plan to speak are the director of financial policy of the Open Markets Institute, Alexis Goldstein, the former president of the Commodity Futures Trading Commission; Tim Massad, the director of the Blockchain and Digital Asset Project at the Wharton School of the University of Pennsylvania; Kevin Werbach and the research director of the Coin Center, Peter Van Valkenburgh.

Many of the discussions surrounding cryptocurrencies have taken place outside of full House or Senate sessions, thus limiting these types of meetings within the House Financial Services Committee or Senate Banking Committee Housing and Urban Affairs.

The first approach took place in August, when the debate on the wording of the current infrastructure bill included tax reporting requirements for crypto developers, transaction validators and node operators.

Kenya will decide soon if it will regulate cryptocurrencies