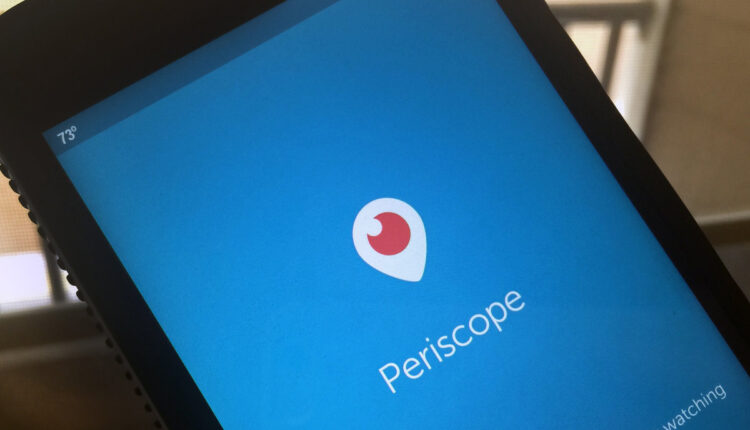 Twitter announced that it will shut down its independent live broadcast application Periscope in March of next year, due to its maintenance no longer being sustainable.

The company acquired Periscope in 2015, even before it was launched on the market, being one of the pioneers in the live video sector, with a vertical video format that managed to accumulate 10 million users in just four months of existence.

However, from Twitter they found that its use has decreased in recent years, and “the cost of supporting the application will continue to increase over time,” they explain in a post on their official blog.

For this reason, the social network decided to opt for the closure of Periscope, which will take effect in March 2021, although no one will be able to create new accounts on the service from its next update.

Users will be able to download streams and app data before it is removed. Once removed from the app store, broadcasts will remain on Twitter as replays.

CAF and Portugal strengthen their relations

ECLAC: Growth in Latin America will be 3.3 %