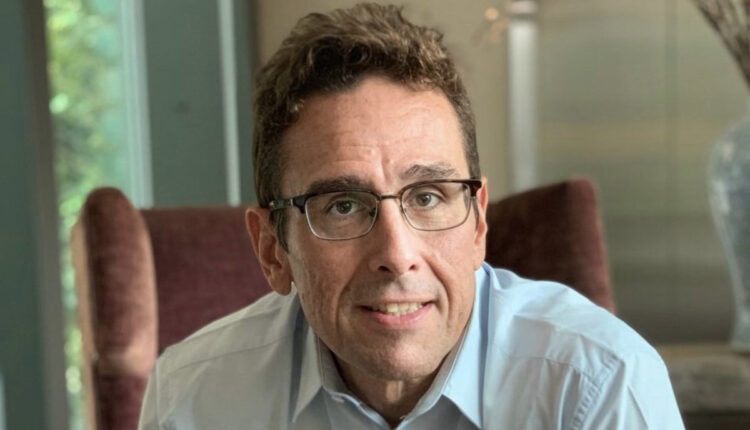 The CEO of Laguna Labs, Stefan Rust, assured that the Twitter project led by Elon Musk could be even bigger than bitcoin

The CEO of Laguna Labs and former head of bitcoin.com, Stefan Rust, assured that the future of Twitter from the hand of Elon Musk looks quite promising.

In the words of Rust, the social network “will be something bigger than bitcoin under the tutelage of Elon Musk” some statements that come days after the owner of Tesla completed the purchase of Twitter.

Elon Musk is a well-known lover of cryptocurrencies, and has been especially associated with dogecoin. In this context, Stefan believes that the intrinsic value that this asset possesses differentiates it from other projects, since the currency does not represent an algorithm, a hard and mathematical asset that could be promoted by a government or was decentralized, in essence it is a currency product of a meme of a dog, and this, prints an intrinsic value that other cryptoactives do not have, that is why he believes that it is the currency of the people.

Stefan goes on to explain that dogecoin is a type of currency dedicated to making use of people’s imagination, where people are the ones who create content, a currency that is fun, with a nice dog. It is not a currency created with value or utility, but that is not an obstacle for people to have healthy fun in the ecosystem.

Mosque of the United Kingdom accepts donations in…