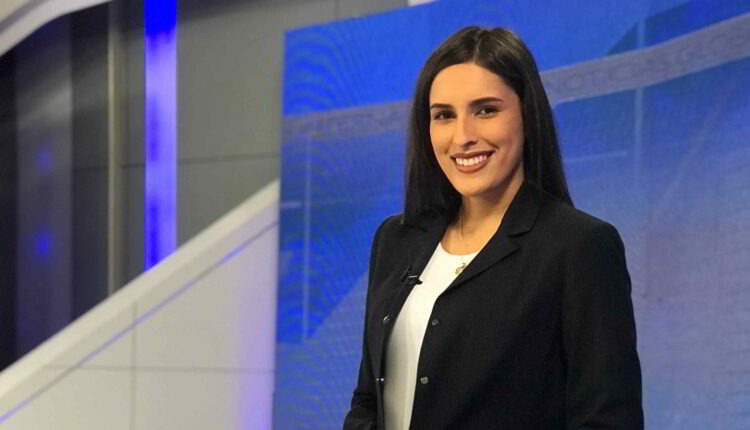 There are several prohibitions that characterize Qatar in the midst of the Soccer World Cup. We will see what will happen after the ball is kicked for the first time

Beyond the game – Just one day after the great world soccer meeting took place, Qatar prohibited the sale of alcohol in “the perimeter of the stadiums” after an alleged agreement between the Qatari authorities and FIFA.

Now the beer jars and cans can only be found in the “Fan Fest” area and in authorized places for the sale of alcohol.

Qatar is a country in the Middle East where alcohol consumption is prohibited according to the official religion: Islam. You cannot consume alcoholic beverages in public places, you cannot cause discomfort to another person while under the influence of alcohol, nor can you transport this type of beverage on public roads, nor import them.

However, there are some exceptions. Only foreign residents with one type of permit can get drinks for domestic consumption, and where do they get it? In the only liquor store in the country or in some international hotels, restaurants and clubs and its price is high.

Buyers must have with them when buying a letter of authorization from the company in which they work and from there they can buy a beer, but only one according to their salary.

In Qatar, a beer can cost more than $12, a punishment can lead to a sentence of at least 6 months and a fine exceeds $800.

This is not the only ban that characterizes the country in the midst of the Soccer World Cup.

Qatar also rejects public displays of affection because “they are frowned upon” and “that applies to everyone” because the country is “modest” and “must be respected” according to Nasser al Khater, the president of the tournament’s organizing committee.

Let us also remember that one of the first controversies that became known was that during the World Cup, sexual relations between people who are not married would be prohibited. In case of failure to comply with this rule, the sentence reaches about 7 years.

Photographing a Muslim woman is considered offensive, and photos of government buildings are prohibited.

Clothing has been another concern

In a country where women must wear a headscarf known as an abaya, officials expect World Cup visitors to conceal their shoulders and knees when in museums or government buildings.

Those who do not comply with this rule will not be imprisoned, however, it is part of the recommendations of the organizing committee. 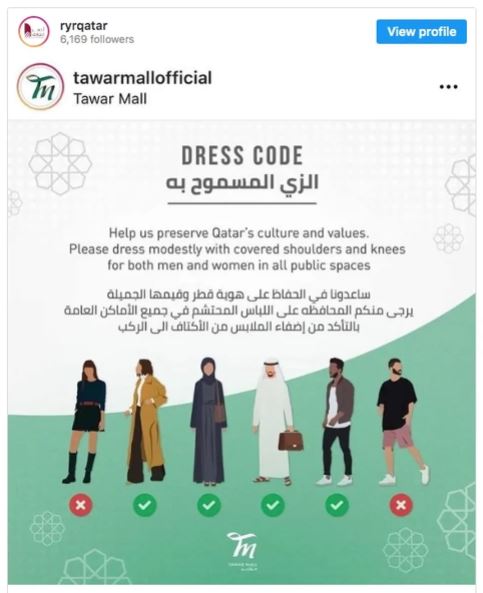 Knowing this, it is inevitable to wonder why FIFA decided to hold a tournament of this magnitude in a country like Qatar where there will now be a major culture shock.

There is talk of cases of corruption related to the choice of Qatar as the venue for the 2022 World Cup, but regardless of that, the debate has been opened on how FIFA, whose founding countries belong to the continent with the greatest freedoms or is considered one of the most open on certain issues, gave his go-ahead to hold the World Cup in Qatar.

France, Sweden, Denmark, Belgium, the Netherlands (Netherlands), Spain, and Switzerland are the founding countries of this body and Switzerland, for example, where the current FIFA president, Gianni Infantino, was born, is a country where abortion is allowed for 20 years and is where the headquarters of the UN Human Rights Council is located.

By way of comparison, the Netherlands is the only country in the European Union where the sale of marijuana is legally allowed in some licensed premises, and it was the first country to legalize equal marriage and Europe is the continent where the most laws have been legislated in favor of it. of these unions. In France, Sweden, Denmark, Belgium and Switzerland, same-sex marriage is also legal.

At this point, it is not a question of allowing excesses, but of the fact that for this type of event, in addition to the logical competition, the people who enjoy a soccer World Cup celebrate a cultural exchange between nations.

Beyond the alleged cases of corruption and Qatar’s promise to comply with hospitality agreements, it is feared that the word of the authorities of the Arab country is not a true endorsement of agreements established with FIFA. 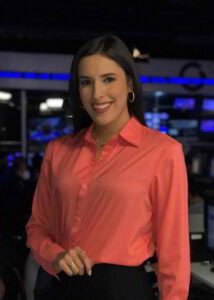 We’ll see what happens after the ball is kicked for the first time.

They are serious matters that undoubtedly call for attention and reflection beyond the game.

Sierra Leone will have a new identification system

Whatsapp launches new way to listen to the audio