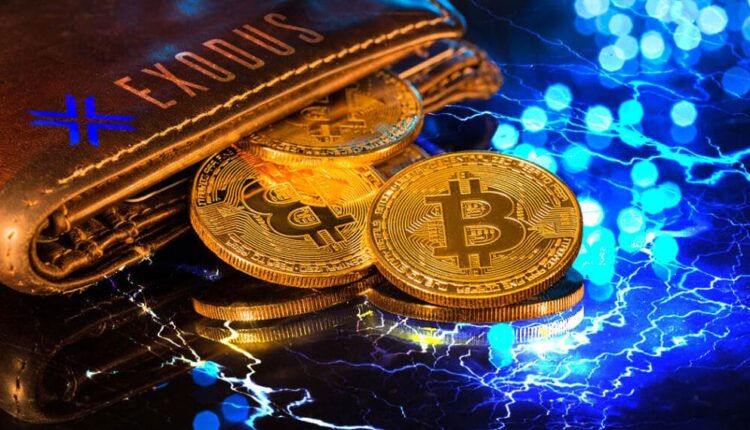 There are more than 40 million active bitcoin accounts

Active accounts with at least a fraction of bitcoin exceed 40 million, showing a 92 % increase since 2018

In March 2018, the number of registered non-null Bitcoin addresses was 20.86 million, four years later, the active slopes of the main world cryptocurrency exceed 40 million, which represents in statistical terms a growth in the order of 92 .95 %.

The information was published by intotheblock, through the social network Twitter where it indicated that the “non-null Bitcoin (BTC) addresses that have at least one satoshi (minimum unit of BTC) have grown at a parabolic rate since 2018”.

The metrics show the great interest that citizens have in acquiring cryptocurrencies and especially the confidence they are showing in Bitcoin.

Likewise, information that 955,380 bitcoin addresses are activated daily and the number of new wallets is 429,120. “In terms of benefit 30.64 million addresses holding BTC have benefited at the current price.”

According to data from Intotheblock.com, 10 % of accounts are the “big Bitcoin holders today, while the top ten BTC holders hold 5.58 % of the entire BTC supply.”

Google is working on a Bluetooth tracker detector

The AI ​​has revolutionized digital finance