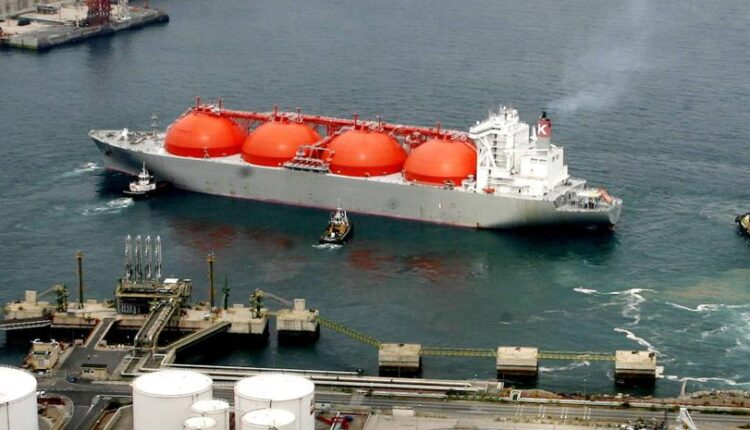 In November, the United States returned to first place as a natural gas supplier to Spain, ahead of Algeria, according to a recent Enagás bulletin

Last November, the United States resumed first place as the main source of natural gas supply to Spain, with 20.6 % of the total, after having been surpassed in September and October by Algeria, according to data from the Enagás bulletin.

Specifically, the consumption of natural gas from the United States reached 7,157 gigawatt hours (GWh) in November. In this way, the North American country stands in this 2022 as the main supplier of Spain, with 28.5 % of the total, followed by Algeria (23.7 %) and Nigeria (14.5 %).

In November, Algeria, historically Spain’s main supplier until the ‘sorpasso’ by the United States occurred at the beginning of the year, ranked second, with 18.4 % of total consumption, with 6,393 GWh.

Concerning Russia supply, imports in November amounted to 5,953 GWh, 17.1 % of the total in the period, standing so far in 2022 at 48,406 GWh (11.9 %). However, most of this gas comes from the production of Yamal LNG, which does not depend on the Russian gas giant Gazprom, but on the private company Novatek.

On the other hand, in November the export balance to France increased, with 2,025 GWh, already amounting to 8,836 GWh in the accumulated year.

Specifically, the total demand for gas stood at 28,013 GWh last November, with a decrease of 32.1 % of the conventional one – that destined for domestic, commercial, industrial and co-generation consumption – and of 25.7 % of that allocated to electricity generation.

This significant drop in demand in November was mainly due to higher temperatures  – 3.1 degrees Celsius more than the same month of the previous year – and lower industrial consumption, while the role of the natural gas as backup for renewables in increased consumption for electricity generation so far this year.

Bancamiga was ranked in the top ten of the most profitable…

Latin America will suffer a contraction of 8 % this year