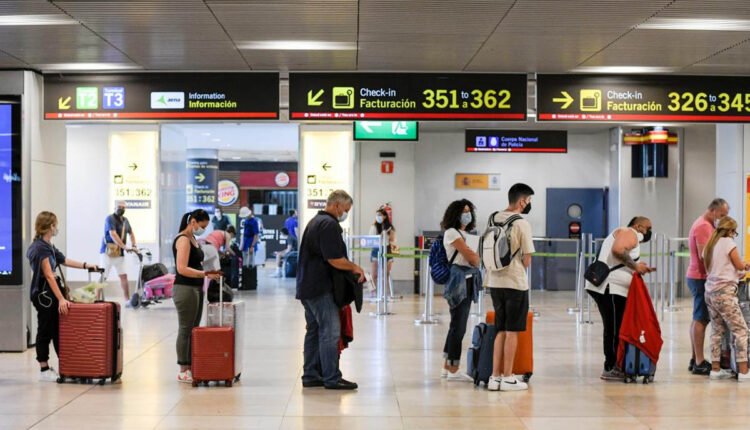 Spanish airports will have Bitcoin ATMs

Through the startup BitBase, Bitcoin ATMs will begin to be installed in different air terminals in the nation

The Spanish startup Bitbase announced that it reached an agreement with the Spanish Airports and Air Navigation agency (AENA) for the installation of cryptocurrency ATMs.

According to the official statement, initially four spaces were established specifically for these devices at the Alicante-Elche Miguel Hernández, Ibiza and Palma de Mallorca airports.

Given this situation, the company said that with this initiative, it is expected that they can consolidate in Spain and within this sector.

“Until now, most BitBase ATMs were located in shopping malls, and next to the 30 physical cryptocurrency stores it has in Portugal, Spain, and Paraguay”, the company said.

Ramos, Bale, Cristiano Ronaldo or Beckham have invested in “fitness” as good business

Australia to explore use cases for CBDC