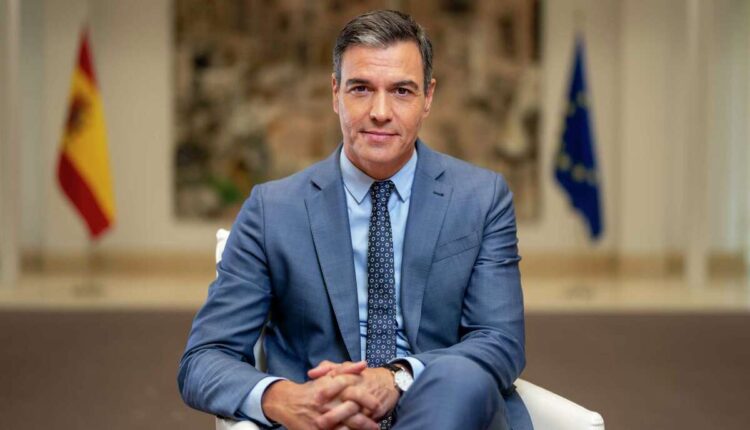 Sánchez proud of the result of the NATO Summit

Pedro Sánchez is proud of the results obtained at the NATO summit in terms of content, organization, logistics and the role of Spain

The President of the Spanish Government, Pedro Sánchez, is proud of the results achieved at the NATO summit, held in Madrid, in terms of the content and agreements that have been reflected in the Strategic Concept. In addition to the excellent organization, logistics and the role played by Spain as the host country.

The sources consulted highlight that the Spanish government values ​​the inclusion of “threats from the south and the express mention of the Sahel, in which Spain had a particular interest” in the Strategic Concept, which is the action guide for the next 10 years.

Another objective highlighted by the Spanish government is the “inclusion of the use of immigration and energy supply as a tool to put pressure on the allies.”

The Secretary General of the Alliance, Jens Stoltenberg, stated that “Sánchez praised the magnificent organization, which was recognized by the attending Heads of State and Government.”

Sánchez as a global actor

At the end of the summit, the organizers and participants feel great satisfaction and pleasure because the event took place without incident, which was described as “historic” by many international leaders who highlighted the organization, logistics and the role that Spain has played. as host country.

On the other hand, they highlight the role of Pedro Sánchez as a “global actor”, a facet that has been promoted after the meeting, highlighting that it is the result “of the president’s intense activity outside our borders, since he had previously visited the majority of leaders who participated in the Madrid Summit.

China develops a coating that absorbs almost any light

Cryptocurrencies to invest and succeed

Xbox will support women in the video game industry

Eurozone registers a commercial increase of 36%