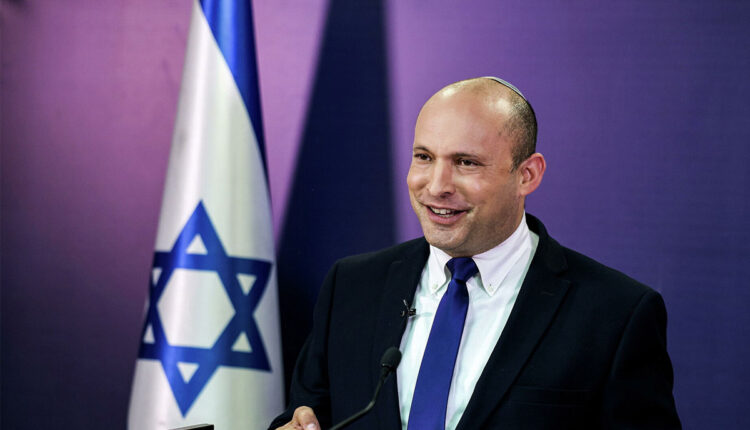 With 60 votes in favor and 59 against, the inauguration of Naftali Bennet from the Yamina nationalist movement was ratified

Israel’s Parliament, the Knesset, approved 60 to 59 votes the inauguration of Naftali Bennett of the nationalist Yamina movement, as the new prime minister, a vote that ends more than a decade of Benjamin Netanyahu’s mandate.

Just before the vote, the Knesset appointed Mickey Levy, of the Yesh Atid party, as the new president, after obtaining 67 of the 120 votes in the House and thus beating his rival from the Shas party, Yaakov Margi, who has obtained 52 votes. Levy thus replaces Yariv Levin of Netanyahu’s Likud party.

The session was followed from the streets by supporters of the parties of the new governing coalition that have celebrated the success of the inauguration, while hundreds of religious Israelis have gathered at the wailing wall to pray in rejection of Bennett and Lapid.

Bennett comes to power thanks to a broad government coalition that covers almost the entire political spectrum and that will allow him to serve as prime minister for the next two years, until he is replaced by the leader of the centrist Yesh Atid party, Yair Lapid.

In his speech prior to the vote, Bennett accused Netanyahu of “fomenting a storm of hatred” in his final months in office, which have culminated in “a clash of brothers and a paralyzed country.”

“I am proud of the ability to sit with people with very different opinions. We have taken responsibility at the decisive moment”, he added in a speech where he mentioned the support of the Arab List. “A new episode of relations with the Arabs begins”, he declared.

China could agree with the US duty payment in parts