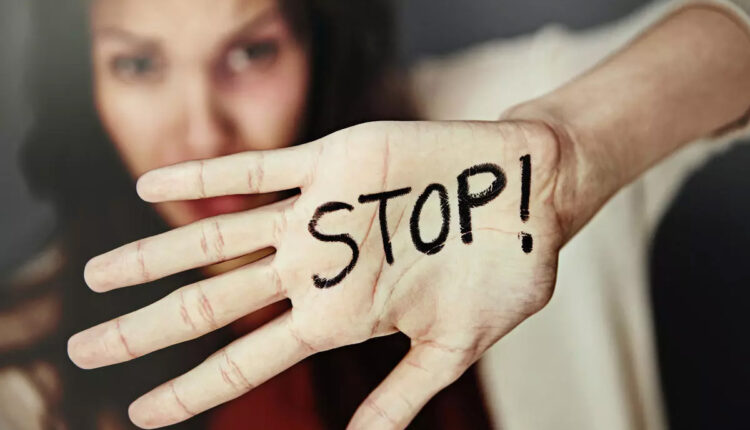 Gender violence is also seen in the online world

At least one in three women suffers some type of harassment throughout her life, including within the digital world

One in three women is the object of some form of violence throughout her life, including digital forms, which have many faces and are a growing concern in the world, where they seek to stop it with measures such as the fight against ‘stalkerware’ and spying on digital devices within the couple.

The most common forms of digital violence against women and girls include cyberbullying, insults, unsolicited pornography, sexual extortion, threats of rape, the dissemination of private data, the so-called revenge pornography, among other actions, as collected European Institute for Gender Equality (EIGE).

In its study “Cyber ​​violence against women and girls”, EIGE points out that “there is a growing phenomenon that disproportionately affects women and girls, with serious repercussions on the real lives of the victims.

Furthermore, the data it collects indicates that one in three women will be subjected to some form of violence throughout her life, and that it is estimated that one in ten women has already suffered some form of cyber violence since the age of 15.

As EIGE points out, based on available studies carried out in member countries, “women are the target of certain forms of cyber violence in a much higher proportion than men.”

ICC will initiate the investigation into Venezuela