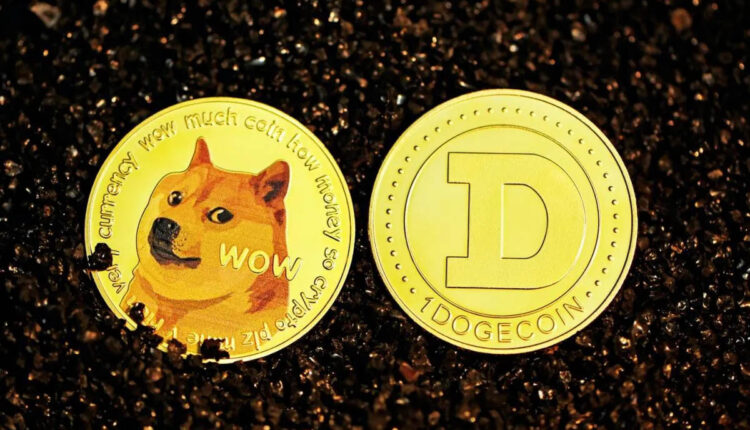 The dogecoin (doge) development team recently announced the release of an update aimed at offering improvements in security, efficiency and user interface.

Specifically, update 1.14.6, came into operation this Thursday, July 21, reaching all network participants; This contains a significant number of security fixes, changes in the fee structure, among other aspects.

A change to the wallet backup directory settings and a limit on the maximum number of addnode registrations are also among the “breaking changes”.

The update comes after a recent run of good feeling in the dogecoin community, which saw the introduction of memes to the dogeverse, spurring a significant spike in network activity.

Lino Simoes: Strategic Management is part of the success at MásQueDigital

Minecraft will have neither blockchain nor NFT