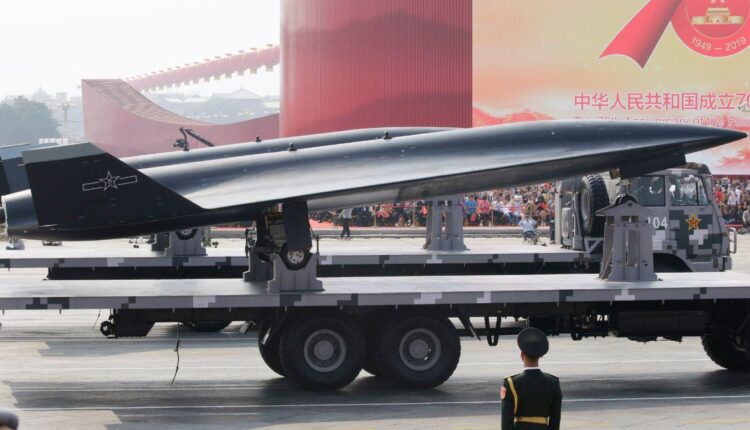 The Asian nation has recently presented the first hypersonic military drone capable of flying at 8,600 kilometers per hour at an arms and defense exhibition

WZ-8 is a drone capable of reaching maximum speeds between Mach 6 (7,274 km/h) and Mach 7 (8,643.6 km/h). Its use would be oriented to surveillance and espionage, thanks to the fact that it can be hidden in underground hangars. 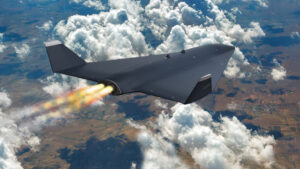 It is designed to collect data on potential targets, especially those that are on the move, such as warships.

Drones have become a key piece in the military strategies of various countries, not only in the security and surveillance sector, but also in war strategies. China takes a step forward with the first and only hypersonic drone.

Cuba foresees adjustments due to deterioration of financial…