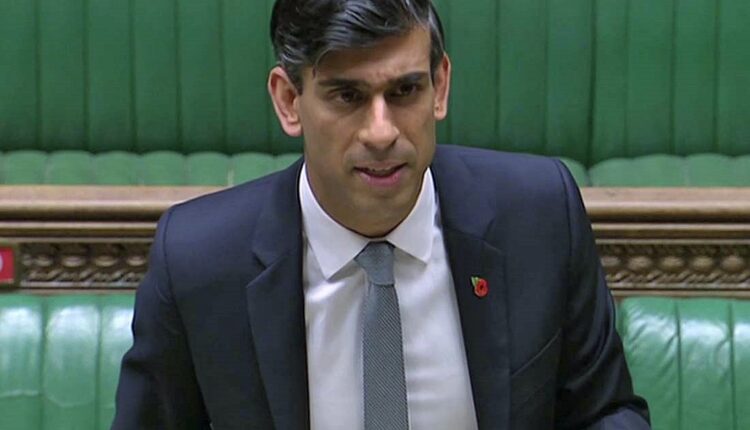 Chancellor of the United Kingdom includes cryptocurrencies in financial reforms

Rishi Sunak would be studying possible reforms in digital assets, stablecoins and the Bank of England's CBDC

Rishi Sunak, Chancellor of the Exchequer of the United Kingdom, stated that the government will analyze some recommendations for the country to become a center of innovation and business of fintech. “While I believe in the power of new technologies, we must also manage their impact on our economy and society”.

Sunak stressed that officials “would monitor updates in finance and technology, in addition to working on their own reforms regarding digital assets” that allow safeguarding the admission of “crypto assets and stablecoins.”

The statements were issued by the UK official to lawmakers on July 1st, at the residence of the Lord Mayor of London, further stating that the country would safeguard the use and access of cash to all its inhabitants.

The chancellor had stated at the end of last year that Brexit provided opportunities for the nation to promote and renew the financial services sector. However, there is concern about the consequences of an implementation, by England, of an official digital currency or CBDC.

In the process of transition to a digital currency, the United Kingdom is analyzing and reviewing various legal aspects, such as the implications of regulatory measures for classical or stable currencies, financial sovereignty, protection for users and people access to cash.

The Lower House of the United States approved increasing aid…