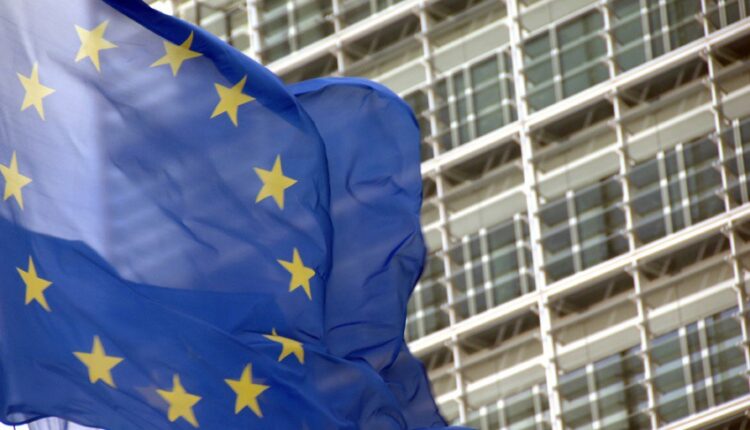 Brussels allocates an additional 25.5 million to combat the food crisis in Africa

The European Commission announced this week the disbursement of an additional 25.5 million to help combat the food crisis in African countries

The European Commission has assigned this Thursday an additional 25.5 million euros to combat the food crisis in several African countries, a situation exacerbated by the Russian aggression against Ukraine, and to help those displaced by internal conflicts.

As reported in a statement by the European Executive, within the framework of an adjustment of the humanitarian items of the European Union last year, the countries benefiting from additional funds will be Sudan, with 10 million; countries in Southern Africa and the Indian Ocean region, with 5.5 million; Central African Republic, with 4 million; and Algeria, Cameroon and Chad, with two million euros each.

The supplementary funds will be used to strengthen social protection programs in terms of food aid, nutrition, access to water, sanitation and hygiene. The items will also be used to support recently displaced populations and host communities.

The Crisis Management Commissioner, Janez Lenarcic, has insisted that the EU will continue to show solidarity with the African continent to weather the global consequences of the Russian military invasion, in addition to the situation of internally displaced persons due to conflict in Africa.

“In several African countries, millions of people face food insecurity and are on the brink of starvation. In other parts of the continent, the effects of the food crisis are compounded by the deteriorating security situation and increased violence, which causes internal displacement and loss of livelihoods”, Lenarcic explained, pointing to the situation in Sudan.

Likewise, the Slovenian commissioner pointed out that the increasingly recurring extreme weather events in countries like Cameroon are causing new waves of internally displaced persons on the continent.

Thailand will have virtual banks

Venezuela’s oil exports are below one million bpd