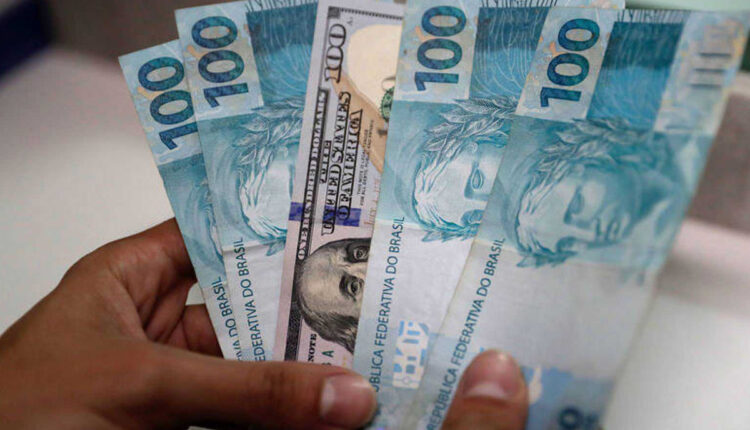 After the Central Bank of Brazil changed its monetary policy, the local currency depreciated with respect to the United States dollar

The exchange rate between the Brazilian real and the US dollar stood at 5.35 reais for every dollar this Thursday, which represents a decline of 1.68% compared to the previous day’s price, after the Central Bank of Brazil decided at the monetary policy meeting on Wednesday to increase interest rates by 75 points, to 3.5 %, with the aim of curbing inflation in the South American country.

In the last 12 months, Brazilian inflation accelerated to 6.10%, while in March it advanced 0.93 % compared to the previous month, the highest level for this month since 2015.

However, the Bank’s Monetary Policy Committee stressed that the high price variations are temporary, but it will continue to be “attentive to their evolution.” Likewise, it has projected inflationary levels of 5.1 % in 2021 and 3.4 % in 2022, both within the target goal of 3.75 % with a tolerance margin of 1.5 percentage points.

The bank’s monetary policy decision comes after the institution decided last month to increase rates, measured by the Selic rate, for the first time in six years, from 2 % to 2.75 %. The entity’s strategy with these rate increases goes through a partial normalization of the monetary stimulus that occurred during the pandemic.

In this sense, the central bankers have reiterated that preserving the process of reforms and necessary adjustments in the Brazilian economy “is essential to allow the sustainable recovery of the economy.”

“For the next meeting, the Committee foresees the continuation of the process of partial normalization of the monetary stimulus with another adjustment of the same magnitude,” the Committee pointed out, although it has warned that this decision will continue to depend on the evolution of economic activity , risks and projections for inflation.

Pence and other members of the cabinet would be denied to…