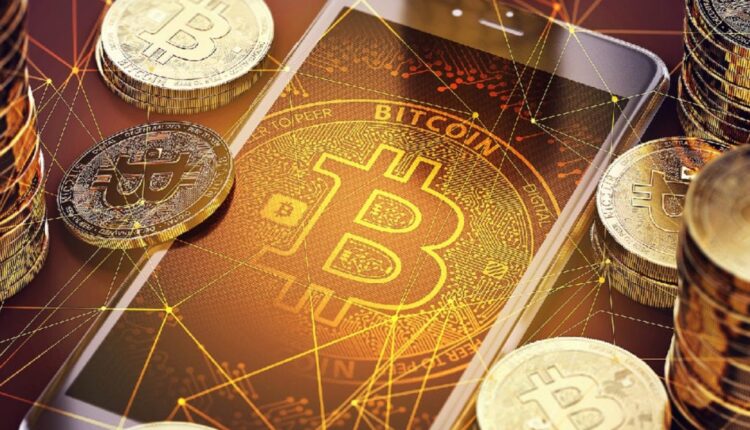 The bill will be presented before the Chamber of Deputies and if approved, the country will be able to continue the efforts to use Bitcoin officially

The government of the Federative Republic of Brazil drafted a bill authorizing the use of Bitcoin as legal tender in the country, which will be presented to the Chamber of Deputies in coming days, following in the footsteps of El Salvador.

Federal deputy Aureo Ribeiro pointed out that they want to establish the rules that allow government institutions to regulate crypto. That is, to know “where it is being bought and how cryptocurrencies are being used.” The government wants to be able to “use Bitcoin to buy a house, a car, go to McDonald’s to buy a hamburger. For that to happen, the law must first be approved,” the legislator explained.

If the Brazilian Chamber of Deputies approves the project and turns it into a legal norm, Bitcoin could be implemented as legal tender and would be officially used together with the Brazilian Real.

2021 could go down in history as the year in which Bitcoin is adopted as legal tender in two countries. El Salvador was the first to assume it and despite the limitations that have been presented, it is being implemented in the country together with the US dollar. The next could be Brazil.

However, the limitations of Bitcoin will remain present, regardless of the legal framework in which it is found. Perhaps one of the biggest problems of Bitcoin is “its high volatility that it reaches compared to other traditional currencies.” Another factor is the amount of energy resources that the process of mining the cryptocurrency consumes, which will not be solved with the search for alternative energies either.

Debt of Latin America and the Caribbean stands at 75.4 % of the region’s GDP