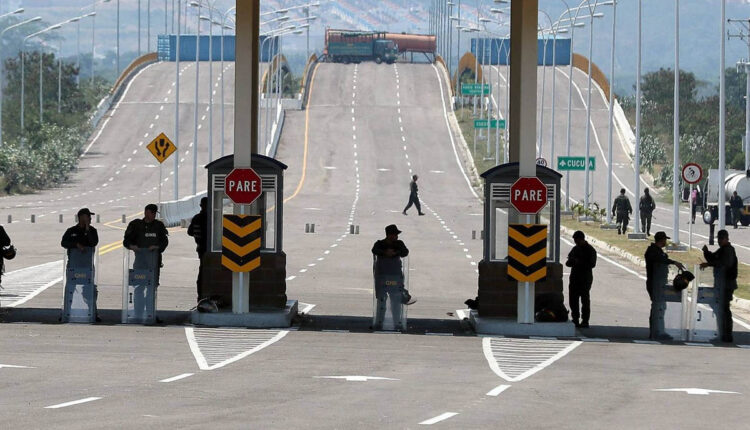 Border between Venezuela and Colombia reopened

From this October 5, the path between both nations will be available again, as announced by Vice President Delcy Rodríguez

As of this October 5, the border between Venezuela and Colombia will be open again, according to Venezuelan Vice President Delcy Rodríguez.

“We will be opening trade between our countries“, indicates part of what the vice president said. It should be noted that the border crossing was closed since 2019.

From this Tuesday, Venezuela will open its border with Colombia for commercial transit in the state of Táchira, which houses the main crossing with the Andean country.

Local and international media reported that the containers that were blocking the passage through the main border crossing between both nations, the Simón Bolívar-Francisco de Paula Santander bridge, were removed.

“President Nicolás Maduro has asked us to announce to the population of the state of Táchira, bordering Colombia, that, starting this Tuesday, we will be opening trade between our countries,” Rodríguez said in a statement.

The US proposes an international coalition to ensure cybersecurity

US state elections in 2020 may be protected by tech giants