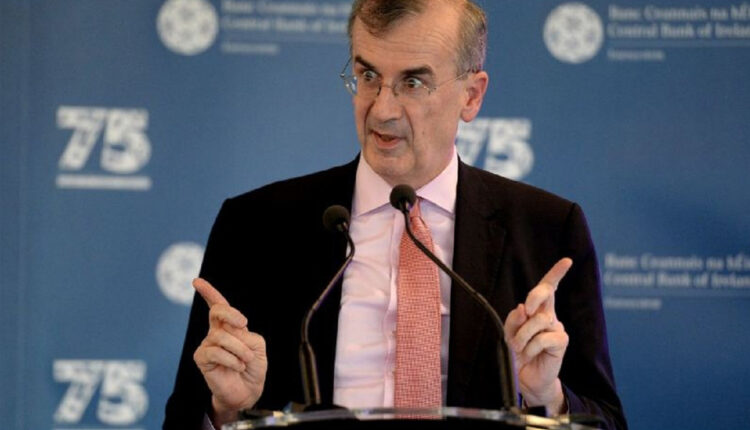 The director of the institution believes that in a period of no more than two years, Europe will have a regulatory framework for digital assets

The director of the Bank of France, François Villeroy de Galhau, recently highlighted that in a period of no more than two years, Europe must already have a regulatory framework for cryptocurrencies.

“I must emphasize here the urgency: we don’t have much time left, one or two years. Both in terms of currencies and payments, in Europe we have to move as quickly as possible”, Villeroy said.

According to the manager, the priority of the region should be to prepare a series of rules for this sector, otherwise monetary sovereignty would be at risk.

However, the French made an express request to the EU regarding the adoption of a regulatory framework for the coming months, due to the increased use of cryptocurrencies within regional markets.

In January, the bank completed a pilot program for its own cbdc, subsequently reporting that investors had bought and sold approximately $ 2.4 million at the time, in simulated shares. The Bank of France has said it will carry out further tests of its digital currency this year.

Two MEPs sanctioned for their participation in Ecuador elections

France will inject 100,000 million euros to relaunch its…