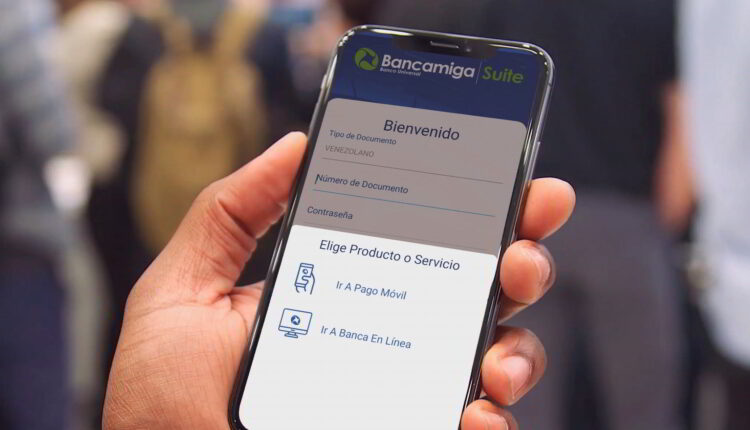 Bancamiga enhanced the benefits of its mobile application

Since its creation, Bancamiga Suite has been a benchmark in innovation, allowing customers to have banking services from the palm of their hand. To improve the user experience, Bancamiga has updated and improved the benefits of this mobile application

The possibility of making Interbank Pago Móvil, recharging the Card in Foreign Currency, as well as recharging and paying Movistar, Movilnet, Digitel, Inter, Simple TV, Puro Pago, Pago Directo and Cantv, are among the main benefits of Bancamiga Suite, the application Bancamiga mobile.

Bancamiga Mobile Development Leader, Carlos Vizcaya, pointed out that the beginnings of Bancamiga Suite go back about four years, when banks had to have an application to make Interbank Pago Móvil, but that “in our case it evolved as the incorporated new features.

To use it, you must be affiliated with Bancamiga Online Pago Móvil and have the Bancamiga Suite downloaded from the official stores (Play Store or APP Store), indicates a statement from the institution.

Among its most notable advantages are also that “it allows you to view your accounts, observe the movements and limits of your cards and share data with the QR module in an easy and simple way between clients with our App”, adds the information.

Vizcaya said that when the first biometrics is registered in Bancamiga Suite, four other accounts can already be added. He also said that all the updates, available for IOS and Android, are focused on continuing to provide elements of value with the greatest security. Device authorization is now on that path.

The executive president of Bancamiga, Ariel José Martínez, pointed out that with this application the bank reaffirms the importance of technological innovation, by bringing products and services to a click away. 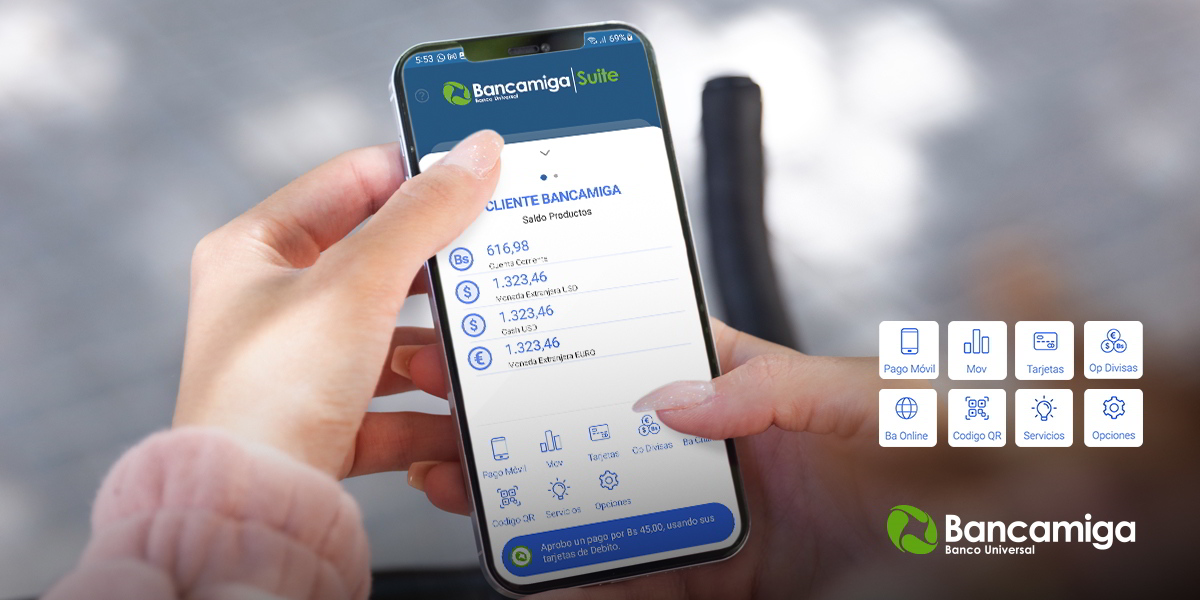 “We listen and read the opinions of our customers. You don’t see that in any bank. We invite you to explore all the recently added buttons, designed for users to improve their experience”, added Bancamiga’s Mobile Development leader.

Venezuela will receive 1,220,000 barrels of crude oil from Iran

Many fixed price trips with a single payment to Avior

China will ban anonymity in blockchain and cryptocurrency…