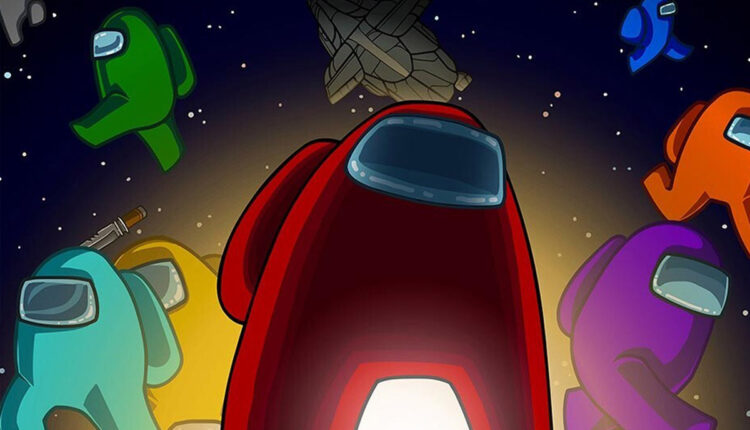 Among Us is coming to Playstation

Sony announced the arrival of online multiplayer Among Us on PlayStation at the end of the year, along with new previews for Ratchet & Clank: Rift Apart and the announcement of the underwater adventure Subnautica: Below Zero.

The game was initially released as a multiplayer for phones, although it is currently available for PC and Nintendo Switch as well.

The title developed by Innersloth allows you to play online games with up to ten players, crew members of a spaceship whose objective is to discover and accuse the impostors before they destroy the entire crew. The players are identified by a name and also by a color, different for each one.

The company has also shown a new preview of Ratchet & Clank: Rift Apart, a new adventure from the popular platform franchise built for the new generation of consoles (PS5) and the new DualSense controller, which will arrive on June 11.

The title will also have accessibility options, such as a speed mode that allows modifying the game speed, and of which the company will share more details later along with the rest of the features.

Germany will allow Spezialfonds companies to invest in cryptocurrencies

Venezuela celebrates beatification of the “doctor of the poorest”

G20 group will inject 5 billion dollars into the world…