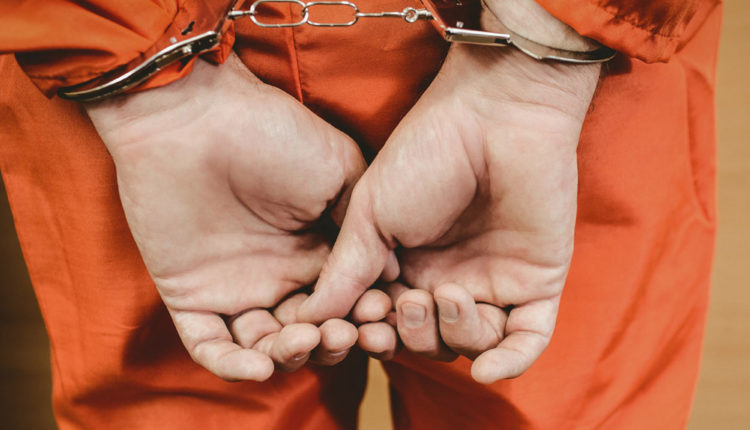 The Dutchman tricked his customers to get 100 million euros, after an endless number of complaints the authorities seized him and then send him to justice

The Dutch police arrested Barry van Mourik, who is being accused for having achieved 100 million euros through a fake bitcoin mining company.

According to the report of the case, Mourik tricked his clients into believing that they would be able to obtain more money through the extraction of bitcoin.

The young man posed as an operator of a mining farm, with which he was able to obtain funds from his clients.

These people would have bought the mining machines while Mourik’s company agreed to take over the operation of these machines.

The victims’ lawyer indicated that Mourik had filed for bankruptcy on one occasion and, for a time, received complaints from his clients that reached a point that he could not control due to the amount.

Police raided van Mourik’s residence in November last year, seizing luxury items. On the other hand, Koinz Trading, the company of this scammer, was declared bankrupt in February 2019.

JPMorgan ensures that the btc exceeded its intrinsic value

Tax reform would seek to overcome economic difficulties in…