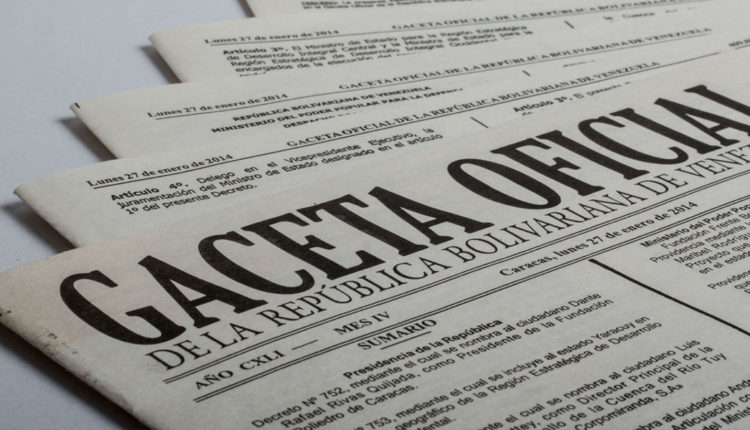 Through a statement, the Ministry of Labor reported that the income will be fixed at 800,000 bolivars as of May 1st

This Monday, the Ministry of Labor announced the increase in the minimum wage, which will be set at 800,000 bolivars from May 1st.

The head of this ministry, Eduardo Piñate, issued this information through his official Twitter account, where it is highlighted that the salary is set at 400,000 bolivars plus 400,000 bolivars corresponding to food tickets.

As for the pensioners, it was confirmed that their income will also be 400,000 bolivars, at the same time that it announced that a bond of 300,000 bolivars will be canceled through the Homeland System.

“Based on the tabulation established for the National Public Administration and based on the increase in the legal minimum wage, an increase is decreed in all amounts of the official salary tables, including those already agreed in the health, teaching, university, electricity sector, oil sector, Bolivarian National Armed Forces and National Police, among others”, added Piñate.

Lastly, the minister indicated that all these provisions are found in the Extraordinary Official Gazette of the Bolivarian Republic of Venezuela Number 6,532, today Monday, April 27, 2020.

Bitfinex announces its own social network