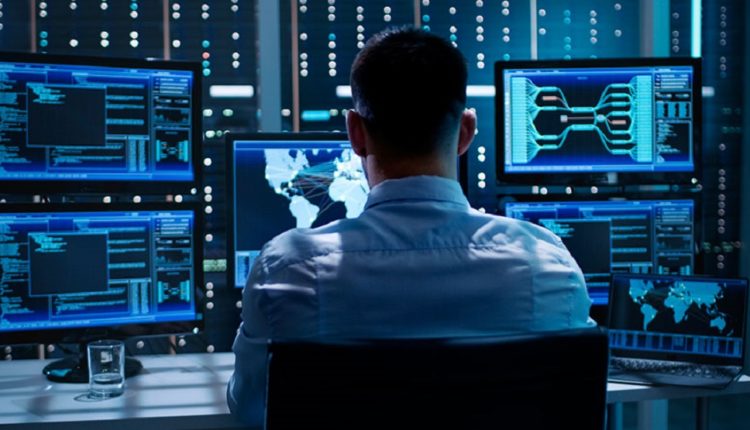 USA and the United Kingdom accuse Russia of promoting a cyberattack

The governments of the United States and the United Kingdom accused the Russian Intelligence Services (GRU) of carrying on a cyber attack against Georgia in late October that would have affected numerous websites, including several of the Government, and interrupted the issuance of at least two television networks.

The US Secretary of State, Mike Pompeo, said that this cyber attack “contradicts Russia’s attempts to sell itself as a responsible actor in cyberspace,” to the extent that it only reiterates “reckless” behavior by the GRU.

“These operations are intended to accentuate the division, create insecurity and harm democratic institutions,” he said.

Pompeo urged Russia to “cease its actions in Georgia and elsewhere. The stability of cyberspace depends on the responsible behavior of nations.”

The Foreign Minister of the United Kingdom also reproached the Russian Intelligence for its “reckless and shameless campaign” against “a sovereign and independent country” like Georgia. It is, in his opinion, something “totally unacceptable”, so he has urged Russia to respect International Law.

Europe to face urgency through unity and solidarity