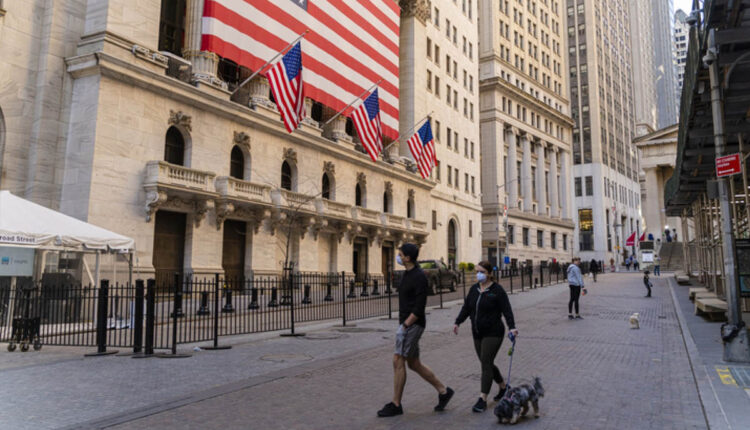 The nation's Gross Domestic Product shows signs of improvement, after having suffered a historical drop of 9 %

The gross domestic product (GDP) of the United States grew by 7.4 % in the third quarter compared to the previous three months, when it had suffered a historical slump of 9 %, according to the first estimate of the data published by the Office of Analysis Economic (BEA).

Thus, in annualized data, the growth of the world’s largest economy between July and September reached a record rate of 33.1 %, after the collapse of 31.4 % annualized in the second quarter.

The advance data of the US GDP is published less than a week before the presidential elections in the country, which will take place in November.

Faced with the increase in contagion of coronavurs, the head of Barclays of the United States Michael Gapen, assured that the total recovery of the economy could arrive only by 2022.

Inflation in Argentina continues to slow down

BBVA Switzerland activates the purchase and sale of bitcoins…

Uruguay is the best on communications in Latin America