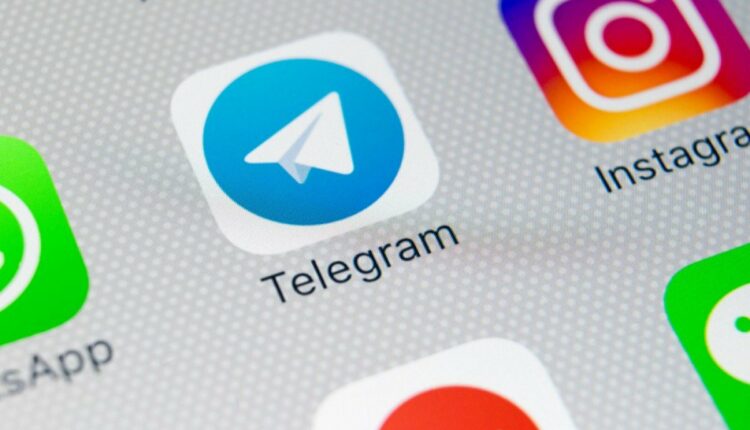 A judge in the United States Federal Court stopped Telegram’s token issuance, after agreeing with the position shown by the Securities and Exchange Commission (SEC).

This case comes from 2019, when the regulatory body filed a lawsuit against the messaging platform, indicating that said company committed an act of illegal sale of securities.

This is how Telegram would have violated federal law by raising $ 1.7 million in token sales during 2018, without proper authorization.

At the last hearing in the case, the judge agreed with the SEC and said he had demonstrated a plausible case that Telegram had sold unregistered securities under the Howey test.

“The Court finds that the SEC has shown a substantial probability of success by demonstrating that the contracts and understandings in question, including the sale of 2.9 trillion GRAMS to 175 buyers in exchange for $ 1.7 billion, are part of a further plan. large to distribute those GRAMS in a secondary public market, which would be reinforced by Telegram’s current efforts”, he said.

Now, the injunction will ban the platform from handing over its GRAM tokens until this trial reaches its final verdict.

IBM offered to provide its AI services to answer questions about…