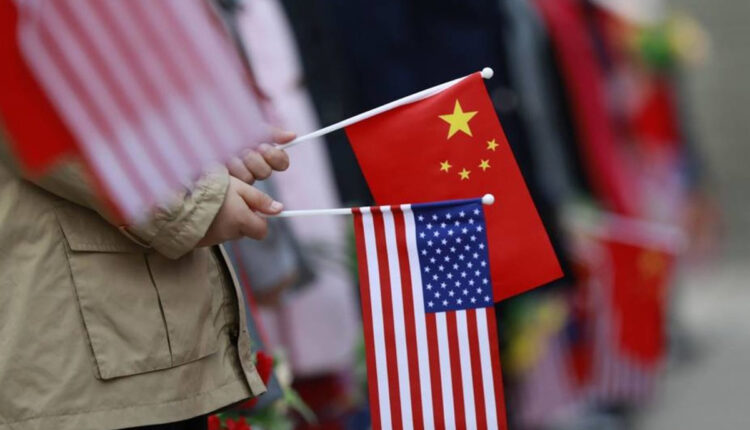 United States and China could delay the application of new tariffs

The trade delegations of the United States and China are negotiating the delay of the entry into force of the new tariffs on products of the Asian giant, whose implementation is scheduled for December 15, according to several media reports.

In this sense, everything suggests that the US representatives would have asked China for a commitment to increase some purchases of American agricultural products, while the Chinese side intends to link these increases to the proportional withdrawal of some tariffs.

The information reinforces the one published by the newspaper South China Morning Post, which pointed to the growing probability that the new tariffs will not enter into force on December 15, despite the difficulty for both governments to close an agreement trade to resolve their differences before that date.

The local analyst, Lu Xiang, quoted by the Chinese newspaper, warns that the implementation of the additional 15% tariff on Chinese products worth about 160,000 million dollars would have an impact similar to that of “a natural disaster.”

“If new tariffs are applied on Sunday, it would mean that the negotiations have collapsed,” Lu added. For him the final decision is in Trump’s hands, although he emphasizes that “China is prepared for the worst scenario”.

Morgan Stanley receives a fine from the French authority

Kambista is the first Peruvian exchange with facial recognition

Mexico’s economy registers the worst drop in its…

Kodak will no longer have a cryptocurrency project