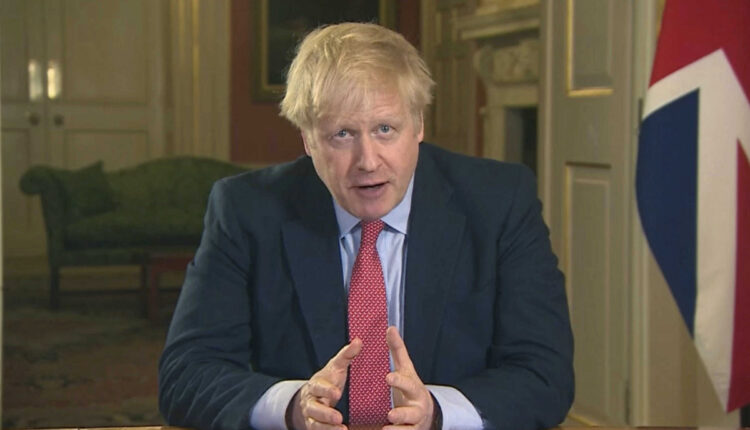 UK’s next flexibiliation phase is suspended

Prime Minister Boris Johnson announced that due to the increase in cases in the region, the new phase will be on August 15

United Kingdom Prime Minister Boris Johnson announced that the next phase of the flexibilization in England, which was due to start on Saturday, will not do so until August 15, due to the increase in infections in the country.

Casinos, bowling clubs and skating areas as well as the resumption of indoor shows, sporting events with audiences and weddings of more than 30 people were scheduled to return to work on August 1st in England, although everything will now be delayed to August 15.

Johnson also indicated that from August 8 it will be mandatory to wear a mask in some closed places in England, among which he mentioned museums, galleries, cinemas and places of worship.

These measures are in addition to those announced late on Thursday by the British government to ban social gatherings in homes in Manchester and other areas of England, arguing that “unfortunately” the authorities have detected “an increase in the transmission rate “of the Covid-19.

The Prime Minister denied that all of these preventive measures represent a de facto return to confinement in this British region, indicating that they are simply due to the need to “react” because “the prevalence of the virus in England may continue to increase”.

YouTube will no longer receive community collaboration for subtitles

The technological age could generate billions of dollars

Twitter under investigation in the US for data use

Microsoft pauses purchase of TikTok after possible US veto

Funds stolen from Bitfinex are used on current trading