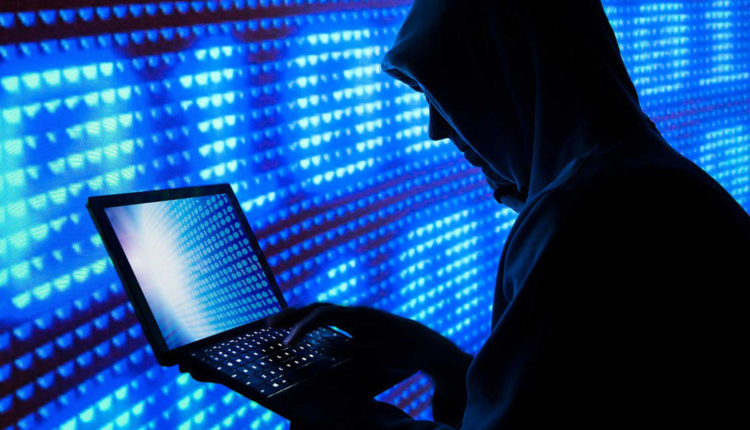 Two Chinese would have stolen $ 250 million according to the Court

A document prepared in the United States District Court for the District of Columbia determined that two Chinese citizens would have stolen some 250 million dollars from two exhanges.

According to Seamus Hughes, a member of the Court, the citizens Tian Yinyin and Li Jiadong had accounts in two cryptocurrency exchanges, who operated illegally and without the necessary permit.

By transferring more than 100 million in bitcoin between each other’s accounts and the accounts they both had in China, Yinyin and Jiadong participated in a high-risk money laundering plan before the hacking occurred.

This is not the first case of a robbery like this since in 2018 the Coincheck company lost at least $ 500 million in a hack.

This crime was considered the “largest cryptocurrency theft in the history of the world.”

Microsoft stands out among the most valued technologies by users

Argentina, the second country in Latin America with the biggest economic downturn

The millionaire fraud that originated the first black Friday

Bitnovo wants to add five cryptocurrencies to its portfolio

The USA recommends not traveling to 80 % of the countries of…