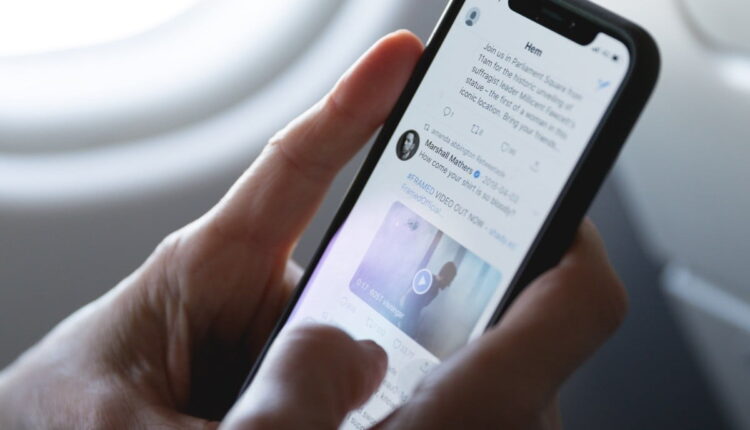 The social network reported that it is considering adding a 'I don't like' button on its platform, although it has stressed that it is not one of its main priorities

Twitter Product Leader Kayvon Beykpour has assured that the ‘I don’t like’ button is not among Twitter’s top priorities. However, it is something the company is exploring.

Beykpour has stated through his account on the social network that eliminating coordinated inauthentic behavior, improving the user experience by reporting harassment and eliminating misinformation are the company’s top priorities.

Likewise, he has assured in response to the cybersecurity expert Jackie Singh that Twitter is considering adding a ‘I don’t like’ button or a negative vote form on the platform.

The executive of the microblogging platform stressed that “the difficult but important part is finding a balance of incentives that rewards positive behavior and discourages toxic behavior.”

The statements come after Twitter launched globally on Tuesday a new function called Fleets that allows you to publish temporary tweets that are deleted after 24 hours and that aim to make people feel more comfortable to join conversations on the platform.

In addition, the company has been working to remove misleading information. In the middle of this month, Twitter reported that between October 27 and November 11 it had tagged nearly 300,000 tweets posted on the platform that included “potentially misleading” information about the US presidential election.

Bitcoin maintains an upward trend and reaches US $ 18 thousand

US Congress to analyse tax exoneration of Bitcoin…