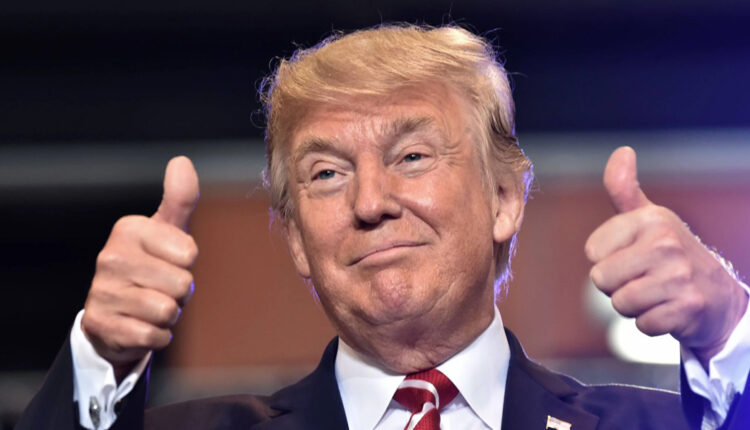 The US president expressed his desire to reach good terms, in commercial matters, with the European Union and the Asian giant

The president of the United States, Donald Trump, expressed his willingness to reach good terms in trade with China as long as this is “a good agreement for the US”, as well as a deal with the European Union (EU), with respect to the Twenty Eight.

“The EU is very tough when it comes to reaching an agreement, ask Theresa May,” Trump said in a press conference following the G7 summit in the French town of Biarritz, where he also spoke of his confidence in being able to reach to an agreement with the European bloc without the need to impose tariffs on European cars.

In the case of China, the US president stressed that the Asian giant “wants to make a deal”, so he has assured that the US he will only sign an agreement with them “if it is a good agreement”, warning that “otherwise, there will be none.”

In this sense, Trump defended his way of negotiating, as well as his constant changes of position on the negotiations, which last Friday seemed to definitively move away the possibility of an agreement.

“It’s the way in which business is very good for me and even better for the country”, said the president after the G7 summit ended.