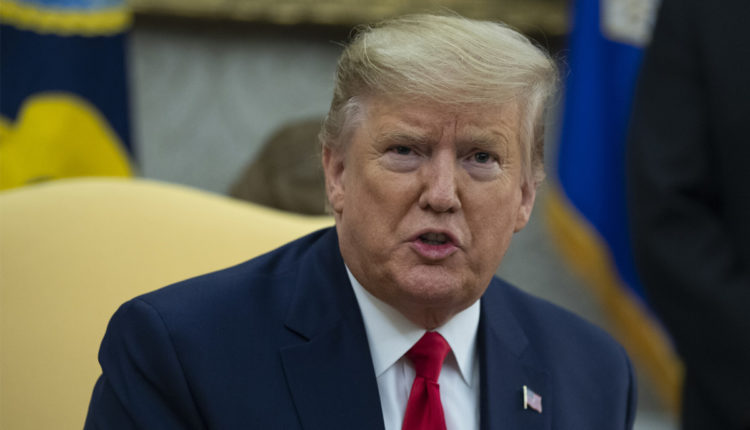 The website of the campaign of the US president and Republican presidential candidate, Donald Trump, suffered a cyber attack that seeks to reduce participation in the elections less than a week before the election date.

As the campaign itself denounced, a message appeared on the web that assured that “citizens have a choice“, an idea “that seeks to demotivate” and cause a decrease in electoral participation.

The alleged ‘hackers’ have also indicated that they compromised the campaign platforms and stolen “strictly classified information”, although they have not offered further details or shown evidence in this regard.

The message asked the population to make payments with cryptocurrencies to two Internet addresses to encourage or discourage ‘hackers’ from spreading the allegedly stolen information.

As they indicated, this information would show that Trump is involved “in the origin of the coronavirus” and that he would be “cooperating with foreign actors to manipulate the 2020 elections.”