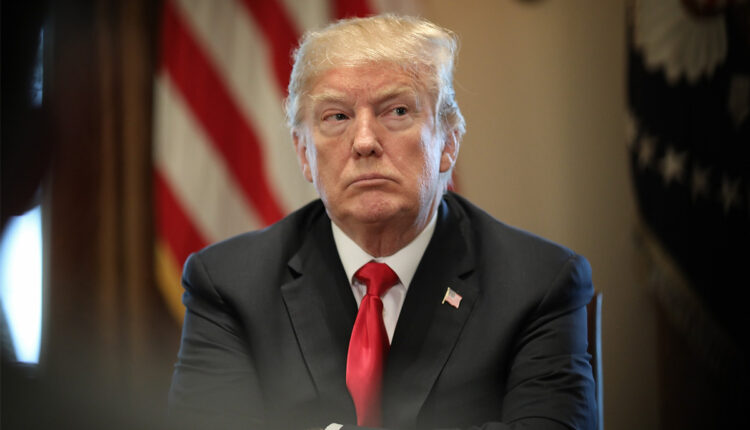 Trump attacks the Democrats before the impeachment vote

The US president sent his comments through Twitter, where he strongly criticized the vote that will be held in the lower house

The president of the United States, Donald Trump, again attacked on Wednesday against the Democrats hours before the historic vote in which the plenary of the House of Representatives will decide if he becomes the third US president rejected by the deputies in the framework of a process of parliamentary impeachment.

“Can you believe that I will be disapproved today of the radical left Democrats who do nothing and did nothing wrong?”, said the US president, in a message posted on his personal account of the social network Twitter.

Trump explained that the fact that the ‘impeachment’ is approved in the House of Representatives, as is expected to happen, “is a terrible thing.” “Read the transcripts”, in reference to the summary of the telephone conversation held on July 25 with the president of Ukraine, Volodimir Zelenski, and which has been the origin of the parliamentary investigation that has led to the impeachment process.

“This should never happen to another president again,” said the president, before calling for a “prayer.” If the forecasts are met, the Democrats, who control the House of Representatives by majority, will approve the impeachment against Trump on Wednesday in the plenary of the legislative chamber.

With the approval of the impeachment process in a historic vote in the Lower House, Trump will become the third president of the United States disapproved by the House of Representatives, who already approved the impeachment on December 19, 1998 against the then president, Bill Clinton, and he did the same in 1868 with President Andrew Johnson. In Clinton’s case, the Senate rejected the impeachment thanks to the Democratic majority and the same happened with Johnson.

UltraSense works on a sensor that will replace traditional buttons

Brazilians will be able to buy Calvin Klein products with…

Venezuelans will require a visa to visit Dutch Caribbean…