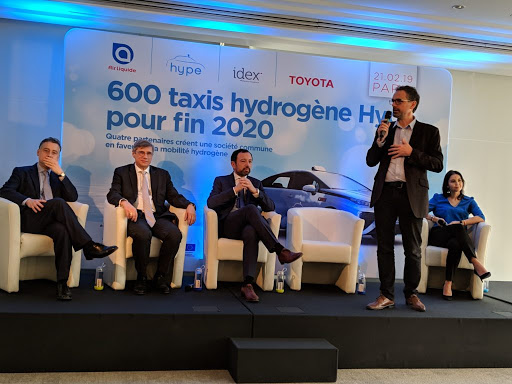 The vehicle manufacturer Toyota Motor and eight Japanese companies from various sectors have announced their interest in investing in the creation of a platform that jointly promotes the use of hydrogen as an energy source.

The initiative called JH2A (Japanese Hydrogen Association), has been established as a previously established working group, which plans to create an organization next December, as reported by the participating companies in a statement.

Among the companies willing to carry out the project are: the machinery manufacturer Kawasaki Heavy, the steelmaker Kobe Steel and the oil company ENEOS, among other industrial, energy and financial companies.

According to the information provided by the entrepreneurs, the objective is “to promote the creation of a hydrogen supply chain and establish collaborations with other global players in the sector”, as well as “to help Japan maintain its world leadership” in the use of this energy resource.

It is important to mention that Toyota is one of the global manufacturers in the automotive industry that has opted the most for hydrogen battery technology for the new generation of electric vehicles, an energy supply system different from those used by pure electric cars, also known like BEV or EV.

Scientists use artificial intelligence to save bees