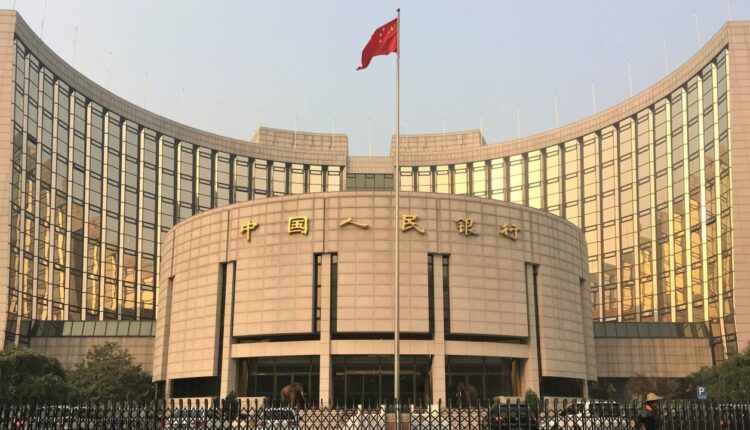 The Chinese Central Bank already has its cryptocurrency almost ready

The Central Bank of China is "almost ready" to issue its own digital currency, a senior official of the entity announced

In recent days, Mu Changchun, deputy director of the payment department of the People’s Bank of China, mentioned in a forum held in Heilongjiang Province, in northern China, that the financial entity is fine-tuning details to launch its cryptoactive.

In 2014, the Central Bank of China created a work team to explore the possibility of creating its own digital currency in order to reduce the costs of the circulation of traditional paper money and boost the control of the money supply by those responsible politicians.

However, the entity has not disclosed more details of the cryptocurrency. Mu said that the issuance of the digital currency will be based on a “two-tier” system in which both the Central Bank and the financial institutions will be legal issuers.

The digital currency will not be based solely on blockchain technology, since in its current state this technology would not be able to manage the volumes of China’s transactions.

Whatsapp prepares the unlock through fingerprint