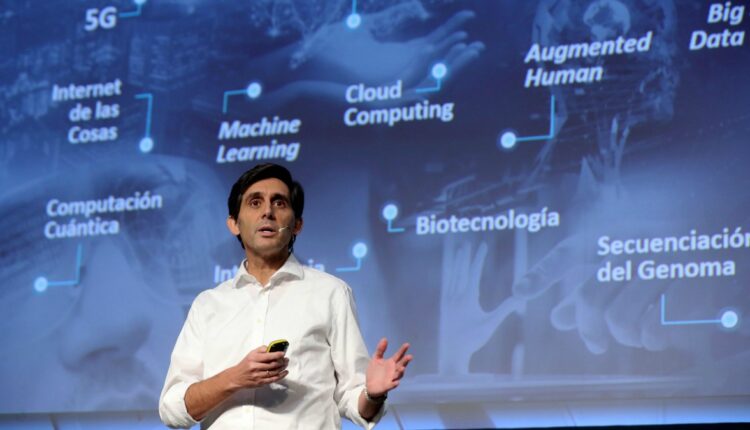 The Spanish multinational in telecommunications, Telefónica, has announced the launch of the new deployments of its 5G network together with the providers Ericsson and Nokia who will be the collaborators, in a percentage that is still unknown.

Without the help of Huawei, the Spanish company will carry out its deployment in five cities of the European country, with the “non stand alone” standard, that is, on the 4G infrastructure, just as the Vodafone subsidiary did more than a year ago. like Orange who has also announced it for five Spanish cities.

The particularity of Telefónica is that it will do so using DSS (Dynamic Spectrum Sharing) technology, that is, it will use a part of the spectrum that it had for its 4G network for this 5G, achieving greater capillarity of the new technology, complying with the wide scope 75% of the Spanish population before the end of the year.

UK mobile operator Vodafone has also rolled out the 5G network with Ericsson and Nokia as providers, and is expected to remove Chinese Huawei technology from the core of its 5G network in Europe within five years.

Although Orange has revealed that it will launch the new network from its platform, it is unknown which providers will work with the company but it is presumed that Ericsson is one of the top of the list.

Japan revises the estimate of GDP drop to 7.9%

Bancamiga expands the advantages of its cards for use in…