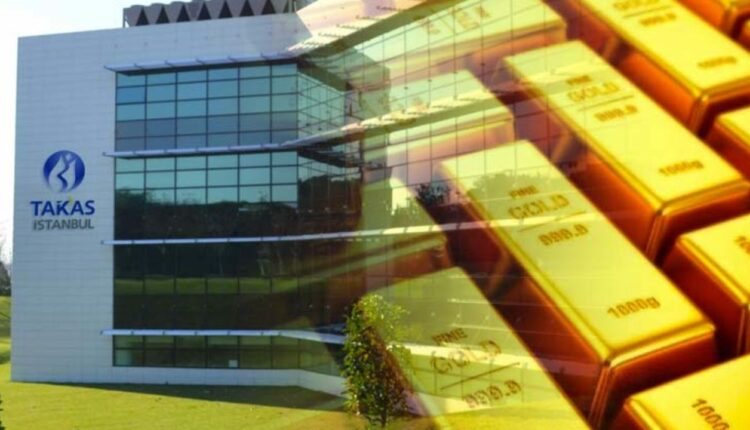 Takasbank will market gold through a blockchain platform

The Istanbul Clearing, Settlement and Custody Bank of Turkey, has announced its Biga gold trading platform, based on the most reliable cryptocurrency company in the financial market

Through a statement, the Turkish bank explained that BiGa “is a blockchain-based gold transfer infrastructure platform that provides physical privacy, regulatory compliance, maximum privacy and security.”

This platform, announced on September 6, was approved since last year and was supported by members of Gold Transfer System, banks and financial firms such as Albaraka Türk, Garanti BBVA, Kuveyt Türk, Vakıfbank and Ziraat Bank who assured that the project was carried out within the framework of internal resources and academic collaborations over a period of 1.5 years.

The process for its production will be carried out through the digitization of gold units, 100% equivalent to the physical gold of Takasbank that is stored in the stock exchange Borsa Ístanbul of Turkey.

According to tests carried out on the system of this platform, positive results were obtained in the reliability of the transactions in BiGa thanks to the creation of an infrastructure in which the process could be supervised by an authority other than the parties, positioning this technological tool as one of the options that positively differs from the rest of the solutions offered by blockchain.

It is known that the bank will provide a wallet to users to store the tokens, allowing BiGa to become an eventual payment method for electronic commerce.

Football Club Paris Saint-Germain will launch a token for…