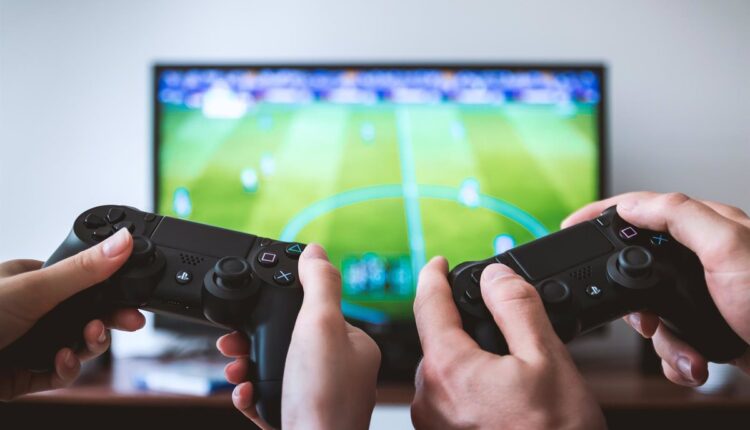 The Sony company updated the software of its PlayStation 4 (PS4) console to version 8.00- It includes new functions such as, for example, renewed parental controls that will allow you to choose in which video games minors will chat.

Similarly, children must ask permission to exchange messages with other people in each video game chat, and the adults in charge can approve or reject them depending on the content they see.

The 8.00 update will bring new features to the Party and messages functions, which will use the same groups for voice and text conversations, the company reported in a statement. In addition, the version includes new avatars inspired by games such as Bloodborne, Journey, Ghost of Tsushima, God of War, The Last of Us Part II and Uncharted 4, and there will be an option to mute all microphones from the quick menu.

On the other hand, the option to create events will be eliminated, but those that already exist in the PS4 community will be accessible. Also, two-step verification will allow the use of third-party authentication apps on PS4, mobile, and the web.

It should be noted that these changes to the console were taken just a month, before the launch of the PlayStation 5, which will arrive on November 19 in Spain for a price of 499 euros in its version with hard disk and for the digital only variant it will cost 399 euros.