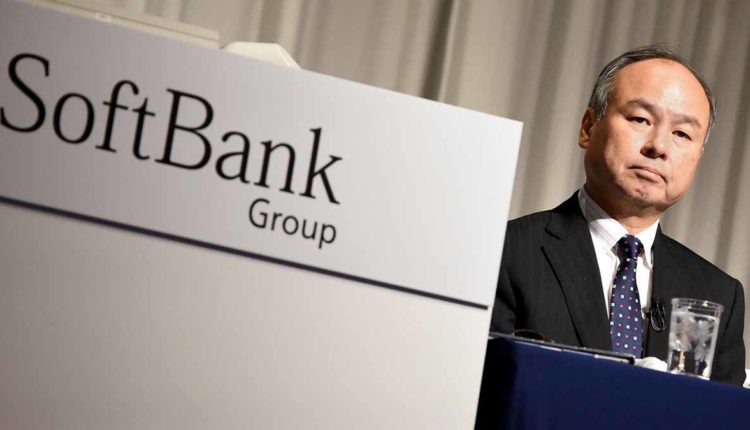 Softbank will invest in Latin America this year

The Japanese institution will invest 5,000 million dollars in startups related to electronic commerce and medical care, among others

The Japanese company Softbank announced an investment plan of its Latin American Fund valued at 5,000 million dollars for this 2020.

According to the institution, it is planned to distribute at least 1 billion dollars for startups working in the sector of electronic commerce, medical care and financial technology.

“We are focused on investing in companies that could achieve long-term profitability”, said Andres Freire, managing partner and head of the SoftBank Southern Cone region.

Among the countries that were mentioned that will participate in this investment plan, Argentina, Brazil, Chile, Colombia and Mexico stand out.

SoftBank’s idea has been considered sensational as it will bet on training Latin Americans in artificial intelligence, so it will bring an 11-week program to Latin America with the Correlation Foundation, Bloomberg reported.