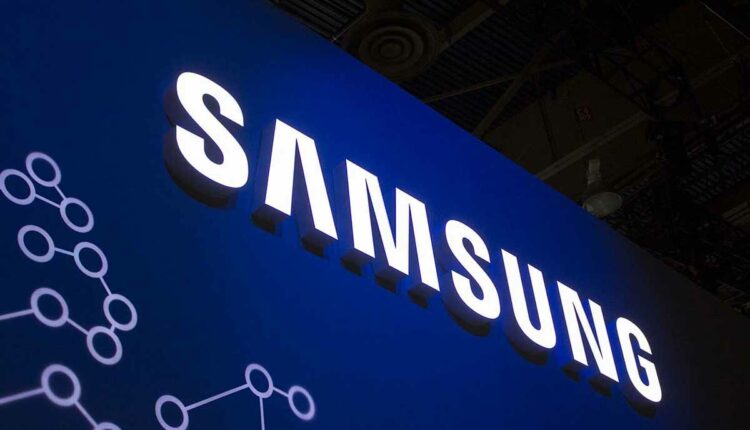 A milestone in the history of Samsung Electronics is set with the possibility that its workers now have, “for the first time in 50 years” to join a union.

The company, considered the most important of the Samsung emporium, avoided by all means that for decades its employees could form a union organization. However, after fifty years, the situation changes in favor of the workforce.

Just last week culminated the process for the creation of the National Union of Samsung Electronics in the city of Suwon, where it has its headquarters, under the certification of the authorities. The agency will be part of the powerful Korean Federation of Trade Unions (FKTU).

Ko Jee-hun, deputy secretary general of the union, said: “What is at stake are much more than wages“; He added: “We ask for communication and that our voice be heard. We are not only workers.”

Informative brochures on the union included issues such as vacations, the right to lunch breaks, the cancellation of premiums without prior notice or early retirement, among other labor issues.

The newly created union “has set the ambitious goal of reaching 10,000 members, almost 10% of the workforce.”

U.S. Federal Reserve explores the creation of a digital currency

Santander, Zara and Movistar are leaders in the Spanish…

FSB claims that cryptocurrencies are not a threat