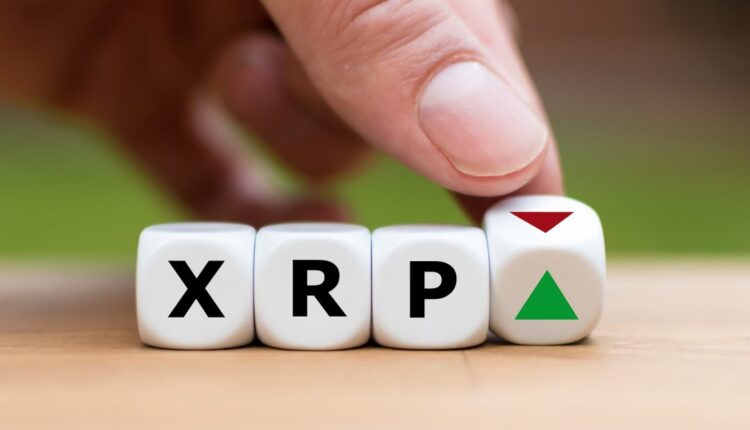 On December 22, Ripple CEO Brad Garlinghouse responded to the latest regulatory lawsuit filed against XRP by the SEC, where he alleged that the company will prove its case in court as an “attack on cryptocurrencies in general.”

Garlinghouse is confident that the legal actions filed by the United States Securities and Exchange Commission (SEC) will have a “snowball effect” on the industry, affecting the main players such as: Coinbase and other crypto companies.“

Ripple, Chris and I may be the ones named in the file, but this is an attack on cryptocurrencies in general. In this case, XRP is a substitute for any other altcoin in the space, ”said the businessman.

Further informing that this action has not turned out to be “good news for any market maker, exchanges like Coinbase … this sets a terrible precedent throughout the industry for any company dealing with a digital asset.”

Despite the scenario, the CEO affirms that the action further prompts Ripple to move its headquarters outside the US However, stating that the company will join efforts to strengthen its relations with the new government in order to find favorable solutions. for the company.

Google Play will minimize the size of app downloads