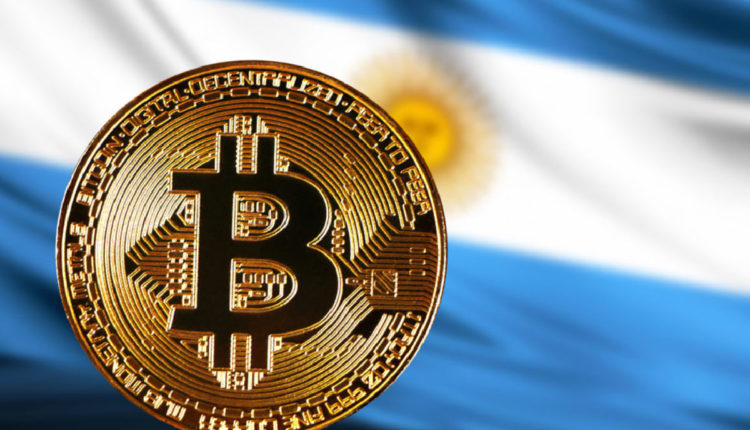 In addition, the startup will offer an exclusive currency in honor of the Argentine hero General San Martín

Given that the five-peso banknote in Argentina will soon be out of circulation, the Ripio exchange based in the South American country will promote an exclusive digital currency with a QR code that will dispense a value in Bitcoin.

Given that since its birth, in 2008 bitcoin has revolutionize the economy by democratizing finances and empowering the common citizen with disruptive technology based on free supply and demand, the Argentine company has decided to simulate the heroic gesture of the local hero, General San Martín, with this cryptocurrency focused on economic freedoms.

The initiative arises in order to pay tribute to the independence leader of Argentina, who also appeared printed on the five-peso bills, which will cease to be accepted on March 31 at any bank agency to exchange them for a coin of the same value.

For Ripio, “General San Martín is a symbol of freedom for Argentines. The ideals of economic and political independence that the hero represents are transferable to the financial revolution proposed by bitcoin, placing freedom as the central value as defense and treasure.”

The exchange also added that “bitcoin is the first step towards a new economy, more transparent, democratic and accessible than that offered by traditional financial services,” said Sebastián Serrano, founder of Ripio, by asserting that “this currency-tribute with value in Bitcoins immortalizes those ideals, bringing the legacy of San Martín towards the economy of the future.”