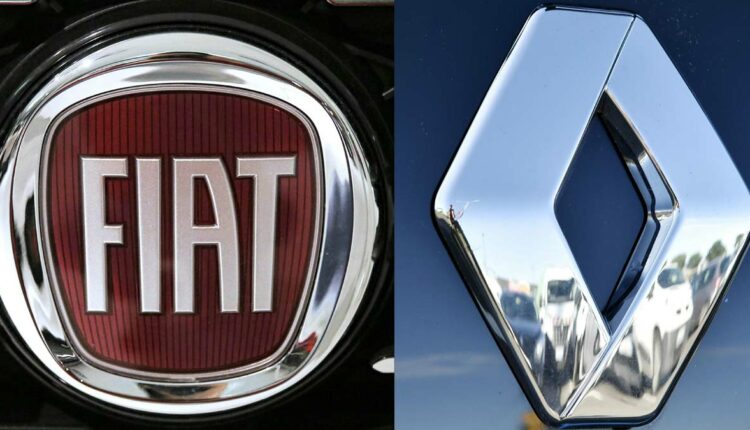 The Board of Directors of Renault announced its decision to continue examining the merger project proposed by Fiat Chrysler Automotives (FCA). So far there is no final decision to close or not the proposed alliance

The possible union proposed by the Italian-American FCA to the French Renault would turn the automobile sector upside down. Undoubtedly, it would create a new world leader by sales volume if those of the association are counted with total sales of up to 15.5 million vehicles.

However, in a press release they stated: “The Board of Directors has decided to continue studying with interest the opportunity of such an approach and to prolong the conversations on this subject. They will meet again on Wednesday, June 5, at the end of the day.”

The distrust of Nissan and Mitsubishi, however, is one of the elements of major concern for top leaders of the French team.

President and CEO of Nissan Motor, Hiroto Saikawa said that although the merger would create new business opportunities lead to a review of its agreements with the French company because “significantly alter the structure” of Renault.

It is believed that a merger between FCA and Renault will result in a new entity that will take the place of French in the alliance, which would give Nissan the opportunity to demand changes in the agreement establishing the terms of the bond between them.

The relationships that have been woven in the interior of the association for 20 years are deep and translate into the join implementation of technologies and common platforms that both employ to make their car models.

Finally, Renault must also take into account the position of the French Executive, which, although it initially showed itself in favor of this consolidation operation, requires a series of guarantees.