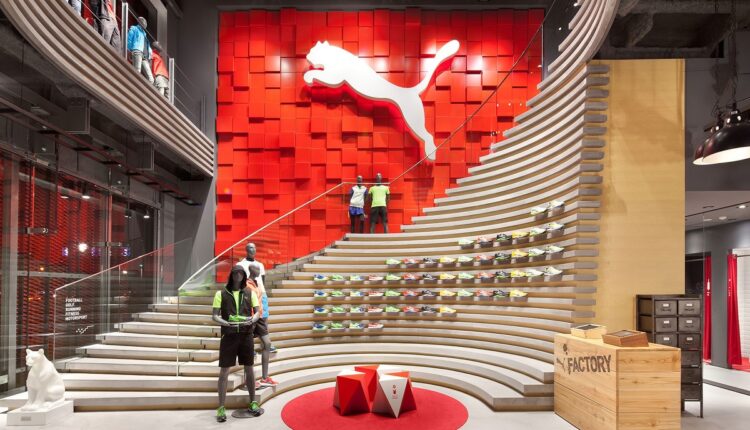 The manufacturer of sports clothing and accessories accumulates profits of 16.7 % in the first nine months and reiterates forecasts

The German sportswear and footwear manufacturer Puma posted a net profit of 352.1 million euros in the first nine months of this year, which represents a profit 16.7 % higher than those registered during the same period of 2021, as reported on Wednesday by the multinational, which has reiterated its sales growth forecast for the year as a whole.

“Despite all the global uncertainties, the third quarter was again a very good quarter for us,” said Bjorn Gulden, CEO of Puma.

However, the executive warned that, although strong demand for footwear continues to be seen, it is also appreciated that the high levels of inventory in the market, especially clothing, have led retailers to place orders more cautiously than a year ago.

“We continue to see a strengthening of the Puma brand and our sales globally. We expect continued volatility in the market during the fourth quarter, but we are confident that we can deliver according to our outlook for the full year,” he added.

In this way, despite the highly uncertain environment, Puma has reiterated its outlook for 2022 of sales growth adjusted for exchange rates of between 15 % and 16 % and an operating result in a range of 600 to 700 million euros, compared to 557 million in 2021.

In any case, in line with previous expectations, the company estimates that inflationary pressures stemming from increased freight rates and raw material prices, as well as operational inefficiencies due to Covid-19 and the Ukraine crisis will dilute profitability in 2022.

Thailand will need more time for its CBDC

Discord has terminated millions of accounts in 2022

China applies increases in tariffs for US goods

Russia could create its own stablecoin