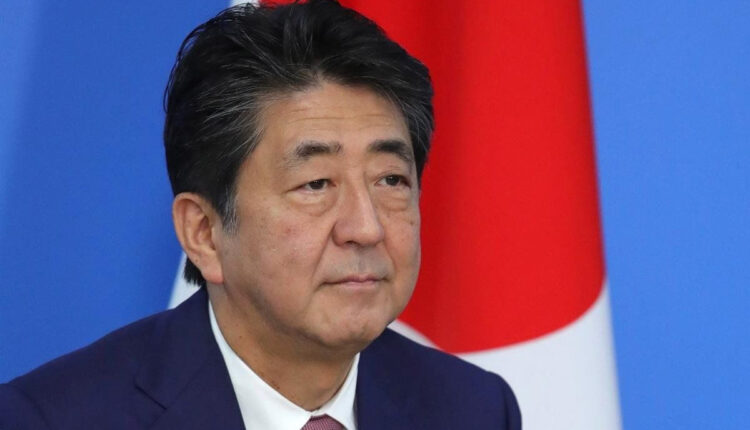 Shinzo Abe announced that he will be separated from the position due to his health problems. Meanwhile, he will remain in office until he finds his successor

Japanese Prime Minister Shinzo Abe announced at a press conference his resignation due to his health problems, thus ending several weeks of speculation about his condition.

In a previous meeting with members of his party, the LDP, he asked them to elect his successor to head the formation as soon as possible. While this is happening, Abe intends to continue serving as prime minister on an interim basis, without appointing a successor.

The announcement comes just four days after Abe, 65, became the prime minister who has been in office the longest on Monday, after serving 2,799 consecutive days as head of the government on Monday, thus exceeding precisely , the record held until now by his great-uncle Eisaku Sato, in office between November 1964 and July 1972.

Speculation about the president’s health had increased in recent weeks, especially after Abe went on August 17 for tests at a Tokyo hospital and visited the center again on Monday.

It is not the first time that Abe has left office due to his health problems. As early as 2007, barely a year after becoming prime minister, he had to resign due to intestinal disease and was admitted to hospital the next day. After returning to power in 2012, he assured that he had overcome the health problems that led to his resignation.

Tesla would have suffered a “serious” cyber attack

Tourism and economic promotion: Bulevar Sucre to start in El…