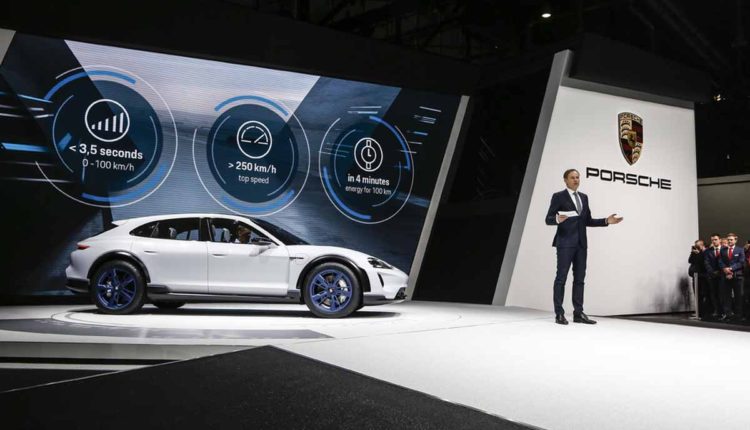 The German vehicle manufacturer presented a crash during the month of March, mainly in China and the United States

Sales of the German luxury sports car maker Porsche stagnated during the month of March, mainly in China and the United States, due to the coronavirus pandemic.

Still, the drop in sales in the first quarter was not as severe as feared. Between January and the end of March, Porsche delivered some 53,000 cars to customers around the world. This figure represents 5% less than in the first quarter of 2019, the manufacturer detailed.

Porsche CEO Oliver Blume even had a 10% drop in sales compared to the same quarter last year.

Especially in the important markets of China and the United States, sharp falls of 17 and 20%, respectively, were registered.

In Europe, on the other hand, the company was able to benefit from a very strong start to the year and, despite the coronavirus, recorded a sales rebound of 20%, after an extremely weak previous quarter.

In early 2019, Porsche was still struggling with the effects of the switch to the new WLTP emissions control system, which also affected delivery figures.

Twitter launches a pilot test of profiles for businesses