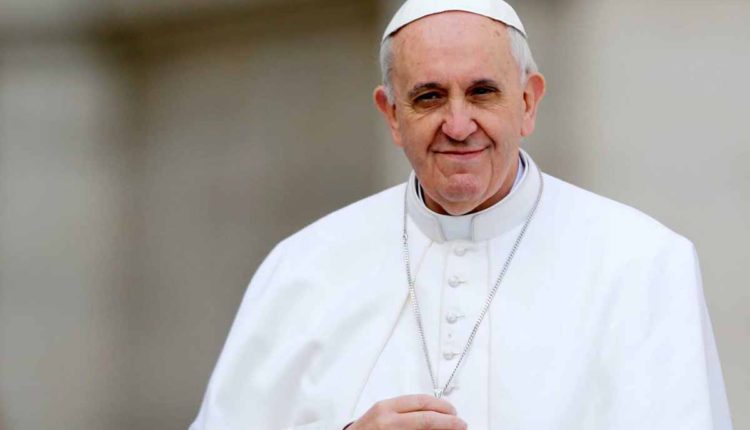 The pontiff will have 1,000,000 euros, which will be managed by Caritás

Pope Francis created a relief fund for workers affected by Covid-19, which has been endowed with a first donation of 1,000,000 euros.

According to the information offered by the diocese of Rome, the fund will be managed by Caritás and will help all precarious workers, small entrepreneurs and those who have lost their jobs due to the pandemic crisis.

In a letter sent to the vicar and cardinal Angelo De Donatis, the Pope claimed the “dignity of work” for that “large group of daily and occasional workers” who have “fixed-term non-renewable contracts”, as well as those who are “paid per hour.”

The Pope recalled “domestic workers, small entrepreneurs, self-employed workers” and especially workers “from the most affected sectors and their related industries. Many are mothers and fathers who struggle laboriously to set the table for their children and guarantee them the minimum necessary.”

The pontiff pointed out that the fund will be called “Jesus the Divine Worker” and could “become an opportunity for a true alliance for Rome in which everyone, for their part, feel they are protagonists of the rebirth of our community after the crisis.”

With information of El Sumario

Meta sues user for the theft of IG profiles

Crypto scams have increased during 2018