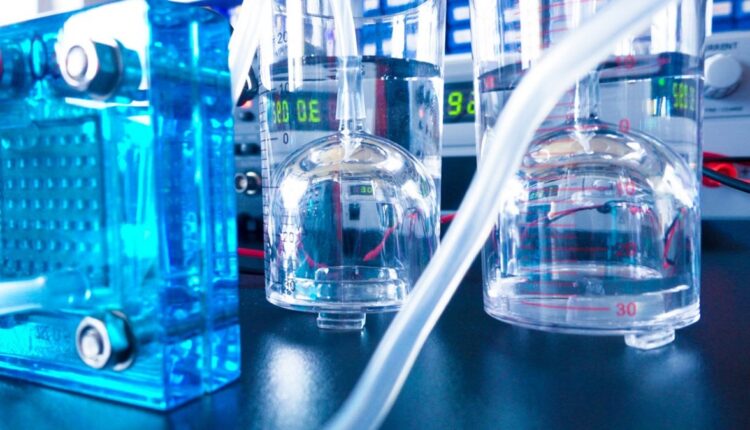 Oxford chemists have developed a method to convert plastic waste into hydrogen gas that can be used as a clean fuel and high-value solid carbon.

This was achieved with a new type of catalysis developed by the chemist group that uses microwaves to activate catalyst particles to effectively extract hydrogen from polymers.

The findings, published in Nature Catalysis, detail how the researchers mixed mechanically pulverized plastic particles with an iron oxide and aluminum oxide microwave susceptor catalyst. The mixture was microwaved and produced a large volume of hydrogen gas and a residue of carbonaceous materials, most of which were identified as carbon nanotubes.

This rapid process succeeded in converting plastic into hydrogen and solid carbon significantly simplifies common plastic waste treatment processes and demonstrates that more than 97% of the hydrogen in plastic can be removed in a very short time, in a low-cost method without charge of CO2.

The new method represents an attractive potential solution to the problem of plastic waste. Instead of polluting our land and oceans, plastics could be used as a valuable raw material to produce clean hydrogen fuel and value-added carbon products, according to a statement from the University of Oxford.

Germany turns to blockchain technology to decentralize its energy sector