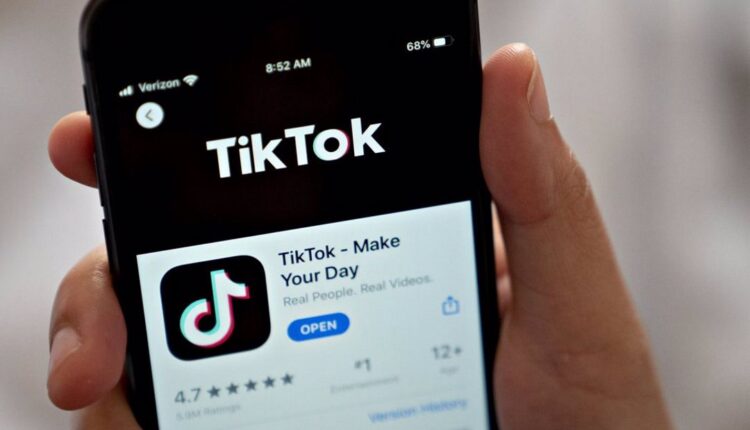 The technology company Oracle has confirmed in a brief statement that ByteDance, the Chinese firm that owns the popular social network TikTok, has chosen it as a “trusted technology provider” to continue its operations in the United States.

Since late Sunday, several US media have reported that Oracle had been chosen in the bidding war for TikTok. Microsoft, on his side, also confirmed on Sunday that his offer had been rejected by the Chinese company.

Oracle has publicly confirmed the operation after the Secretary of the Treasury, Steven Mnuchin, assured this Monday in an interview with the television network CNBC that his department was examining the proposal presented by Oracle and TikTok. After that, they will present their conclusions to US President Donald Trump.

“Oracle has a 40-year track record of providing high-performance and secure technology solutions,” said the company led by Lawrence Ellison.

In this way, the information in these last hours from the Chinese state television network is confirmed that ByteDance had decided not to sell its assets or its operations in the United States, but had chosen to find a local company that would be the supplier for the technological platform.

Bukele says Claver-Carone will be a “great ally” for development

António Guterres asked to reinvent economies and create a…

Instagram will let users to change its icon on its 10th…

Zambia does not support the use of bitcoin

Danish tennis player Caroline Wozniacki will have her own…

CryptanPay will accept payments in cryptocurrencies and…