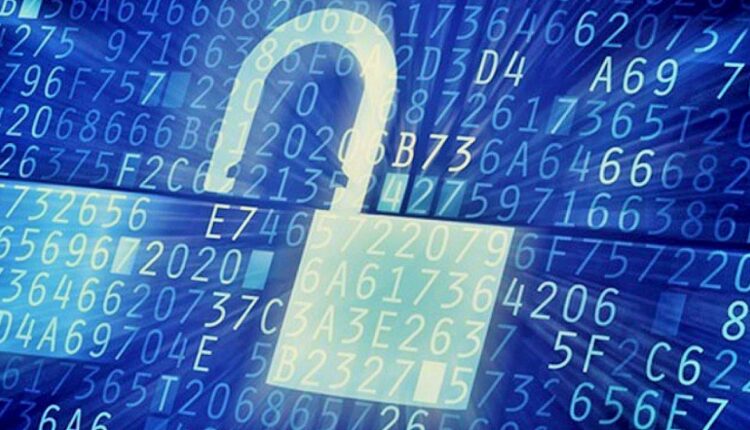 The European Commission has adopted new rules to put its software in open source, which will allow them to be publicly accessible when they represent a benefit for citizens, companies and public services.

This decision follows a study commissioned by Brussels that showed that investment in open source software generates a return four times higher. The initiative seeks that these software improve the digital processes of companies and public services and in this way the Commission helps the technological transition that it wants to promote in Europe.

The Community Executive will make its software available to citizens in open source in a single repository to facilitate access and reuse. Before switching to open source, each piece of software will be scrutinized for security, confidentiality, or intellectual property violations.

The Commission services will thus be able to publish the source code of the software they use in less time and with less paperwork, something that has been applauded by the Budget Commissioner, Johannes Hahn, who has pointed out that this type of software has “great advantages” and has indicated that this is a field in which the EU can play a leading role.

“The new rules increase transparency and help the Commission, as well as citizens and companies in Europe, to benefit from the development of open software,” said the Austrian commissioner.

In this sense, he has defended that pooling efforts to improve the software also brings mutual benefit since Brussels will have access to improvements made by other developers. “This can also improve security, as external and independent specialists check the software for bugs and security flaws,” Hahn said.

Lagarde warns of financial risks due to cyber attacks

Chilean treasury will use blockchain to register payments

Interbanex started operations on Monday as an exchange…